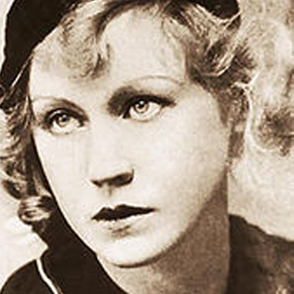 Irina Odoevtseva was a Russian novelist, poet, translator and memoirist. Born in 1895 in Riga, then part of the Russian Empire, she moved to St Petersburg in 1914 and there enrolled in the literary faculty of the Institute of the Living Word and established herself as a poet. In 1922, Odoevtseva fled Russia with her husband, the poet Georgy Ivanov. After a brief period in Berlin the couple settled in Paris, where Odoevtseva wrote short fiction and several successful novels, including Angel of Death (1927) and Isolde (1929). Later, she had great success with her memoirs On the Banks of the Neva (1967) and On the Banks of the Seine (1983). She returned to Russia in 1987 at the age of ninety-one to a rapturous reception. 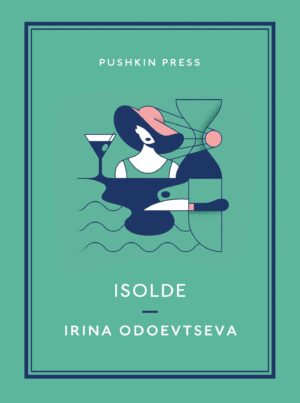