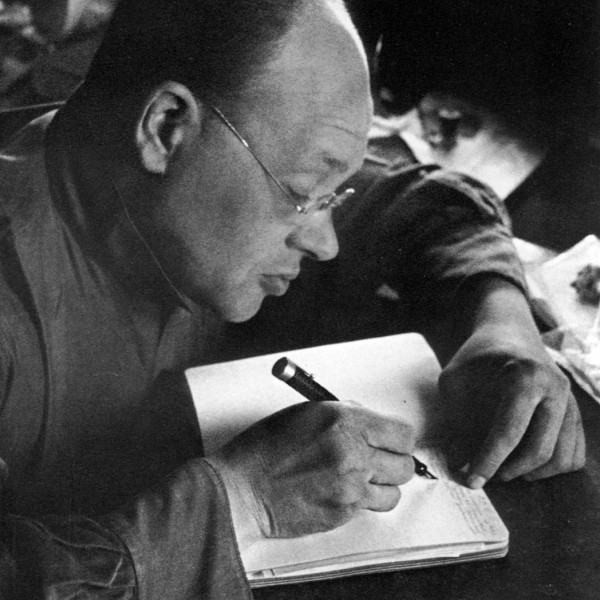 Isaac Babel was a short-story writer, playwright, literary translator and journalist. He joined the Red Army as a correspondent during the Russian civil war. The first major Russian-Jewish writer to write in Russian, he was hugely popular during his lifetime. He was murdered in Stalin’s purges in 1940, at the age of 45. 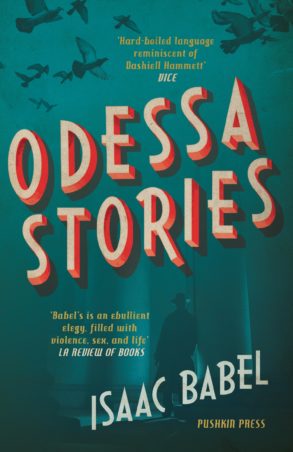 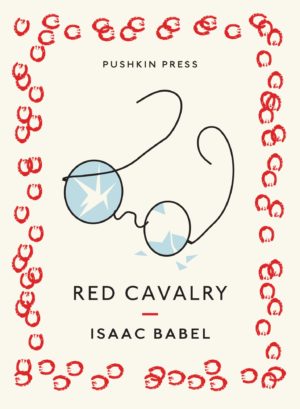 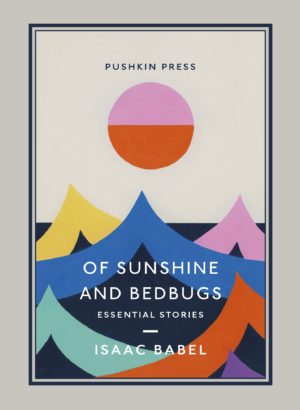