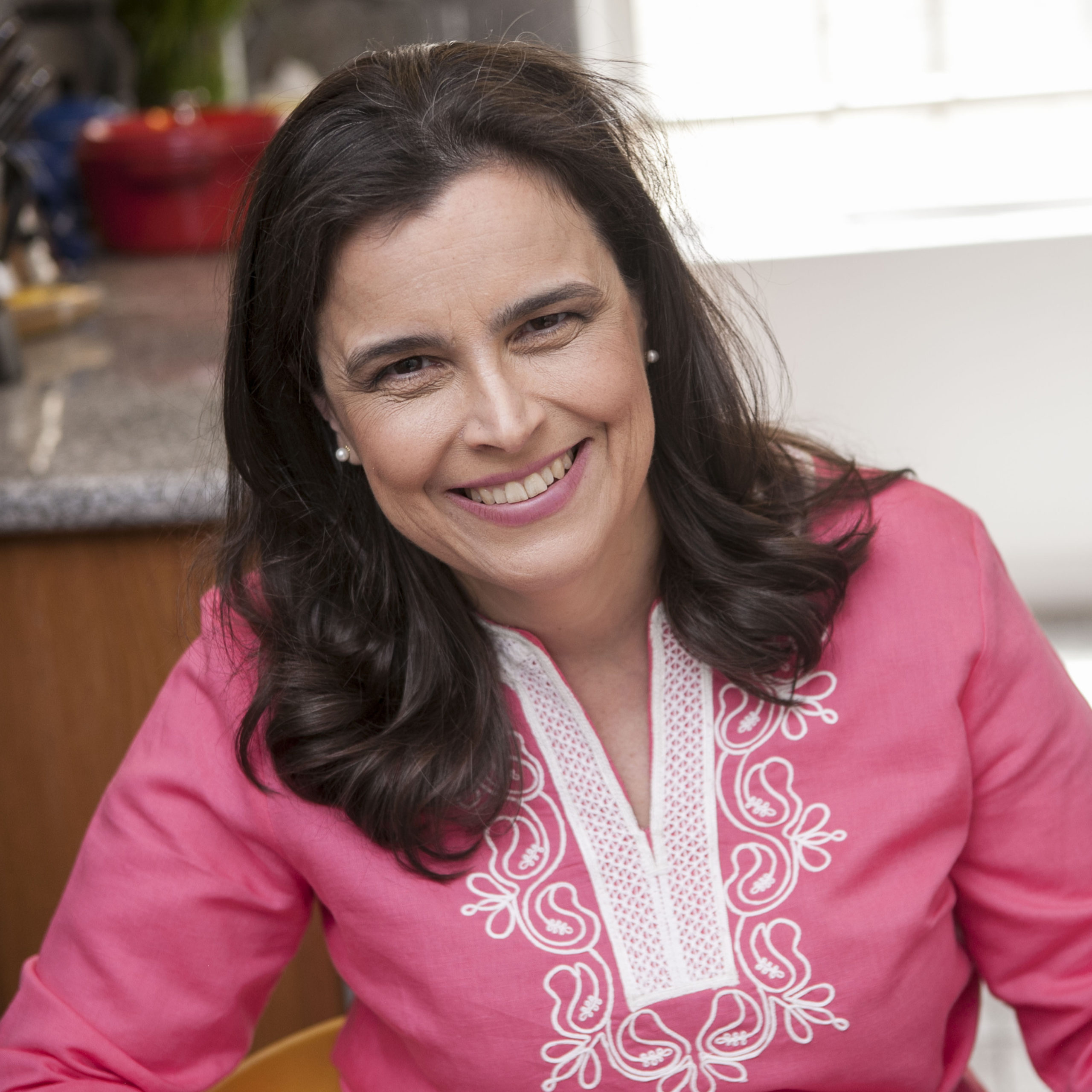 Isabel Vincent is a Canadian investigative journalist and award-winning author who writes for the New York Post. During the 1990s she was a foreign correspondent for the Globe and Mail and covered the conflicts that led to the Kosovo War. She has written several books for which she has received prestigious honours, including the Canadian Association of Journalist’s Award for Excellence in Investigative Journalism and the National Jewish Book Award in Canada for Bodies and Souls. Her writings have also appeared in the New Yorker, the New York Times Magazine, L’Officiel and Time. Vincent is fluent in French, Spanish and Portuguese. She lives in New York. 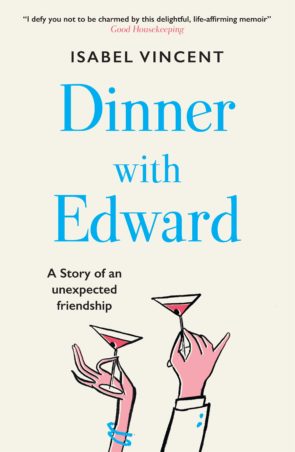 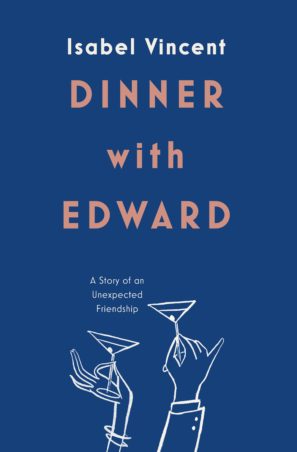