Iván Repila (b. Bilbao, 1978) is a Spanish writer celebrated for the originality and depth of his prose. He worked in cultural management and as an editor, before turning to writing with his highly acclaimed debut novel, Despicable Comedy. The Boy Who Stole Attila’s Horse, his second novel, is his first book to appear in English. 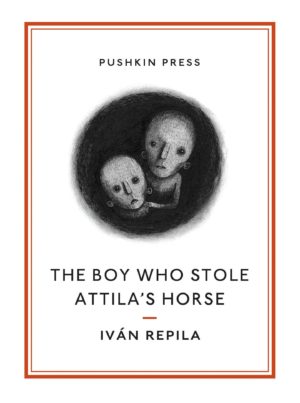 The Boy Who Stole Attila’s Horse