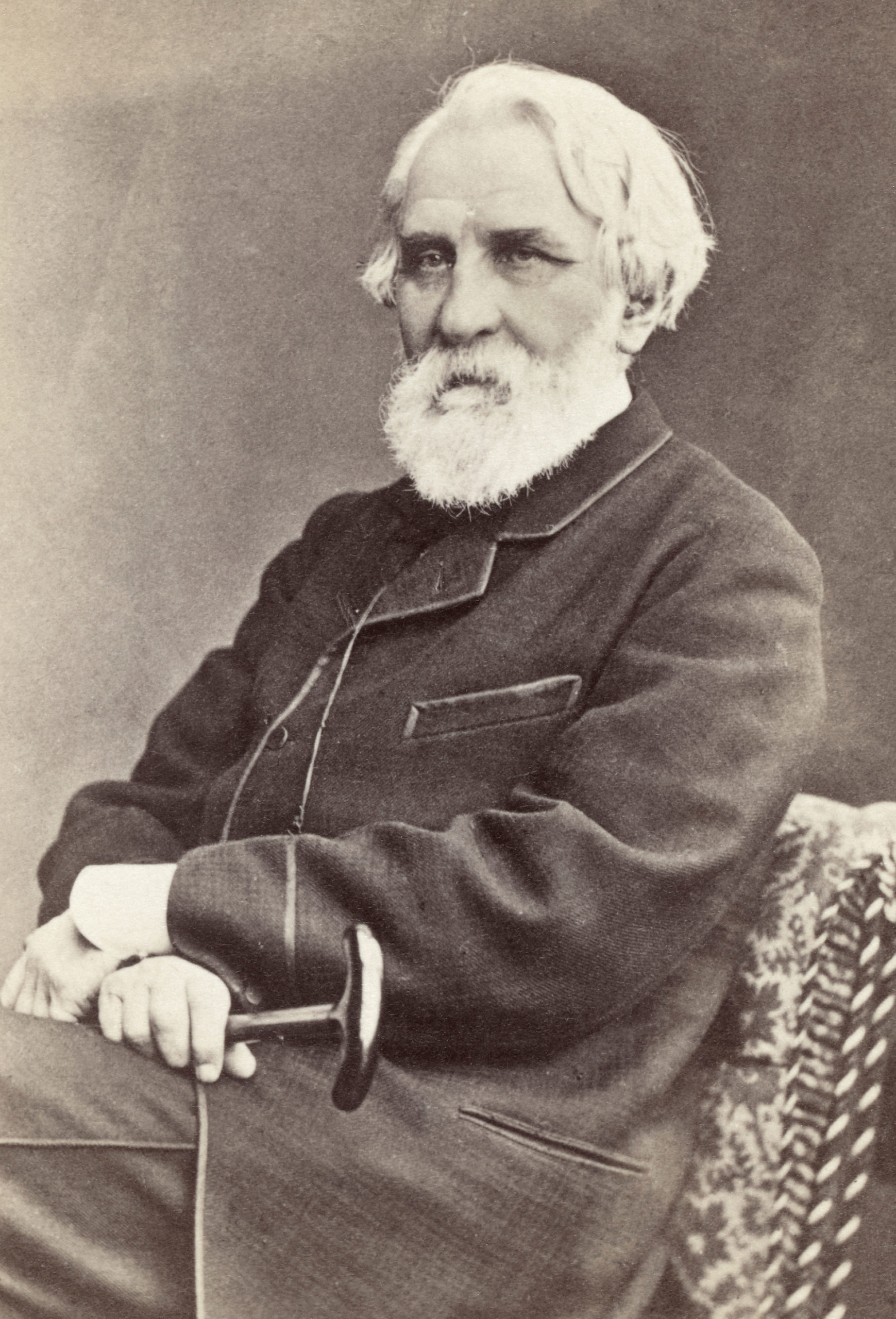 Ivan Turgenev was born to an aristocratic family in 1818. In 1852, he wrote an obituary for Gogol for the Saint Petersburg Gazette. Banned by the censor in Saint Petersburg, it was nevertheless published in Moscow, leading to Turgenev being briefly imprisoned then exiled for two years on his country estate.

Turgenev lived for much of his life in Western Europe, where he became friends with writers such as Gustave Flaubert. His most famous novel Fathers and Sons was poorly received by many Russian critics. It is now regarded as one of the greatest novels of the nineteenth century. 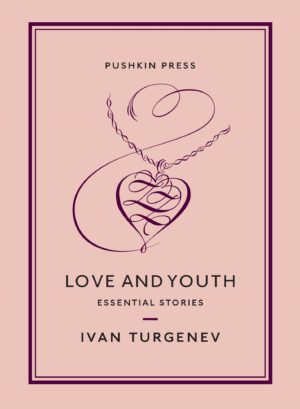