Ivy Compton-Burnett (1884-1969) was one of twentieth-century England’s most original and admired writers. The seventh of thirteen children, she was raised in Richmond and Hove and studied Classics at Royal Holloway College. Her family was struck by repeated disasters starting with the death of her father in 1901; Compton-Burnett eventually took charge of the household until it was broken up during the First World War.

Compton-Burnett lived alone in London until she was joined in 1919 by Margaret Jourdain, a writer and furniture expert who was to be her lifelong companion. Aside from a disavowed early novel, Compton-Burnett published eighteen highly acclaimed works of fiction in her lifetime, won the James Tait Black Memorial Prize and was made a Dame shortly before her death. A House and Its Head, More Women than Men and Manservant and Maidservant are also available from Pushkin Press. 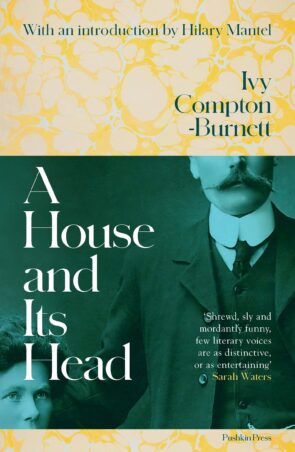 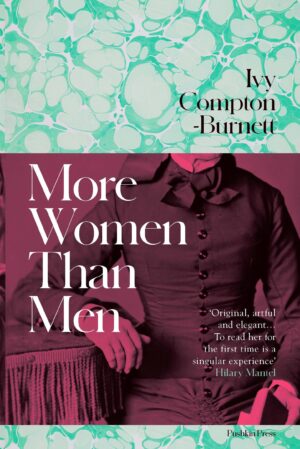 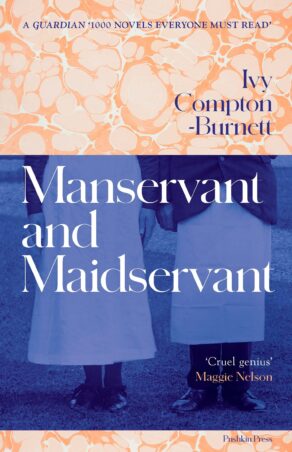 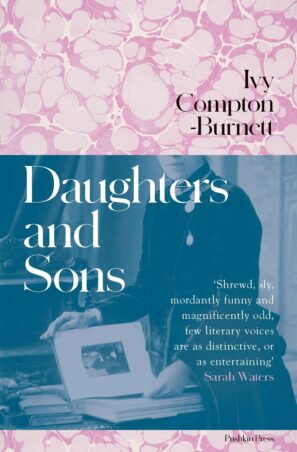