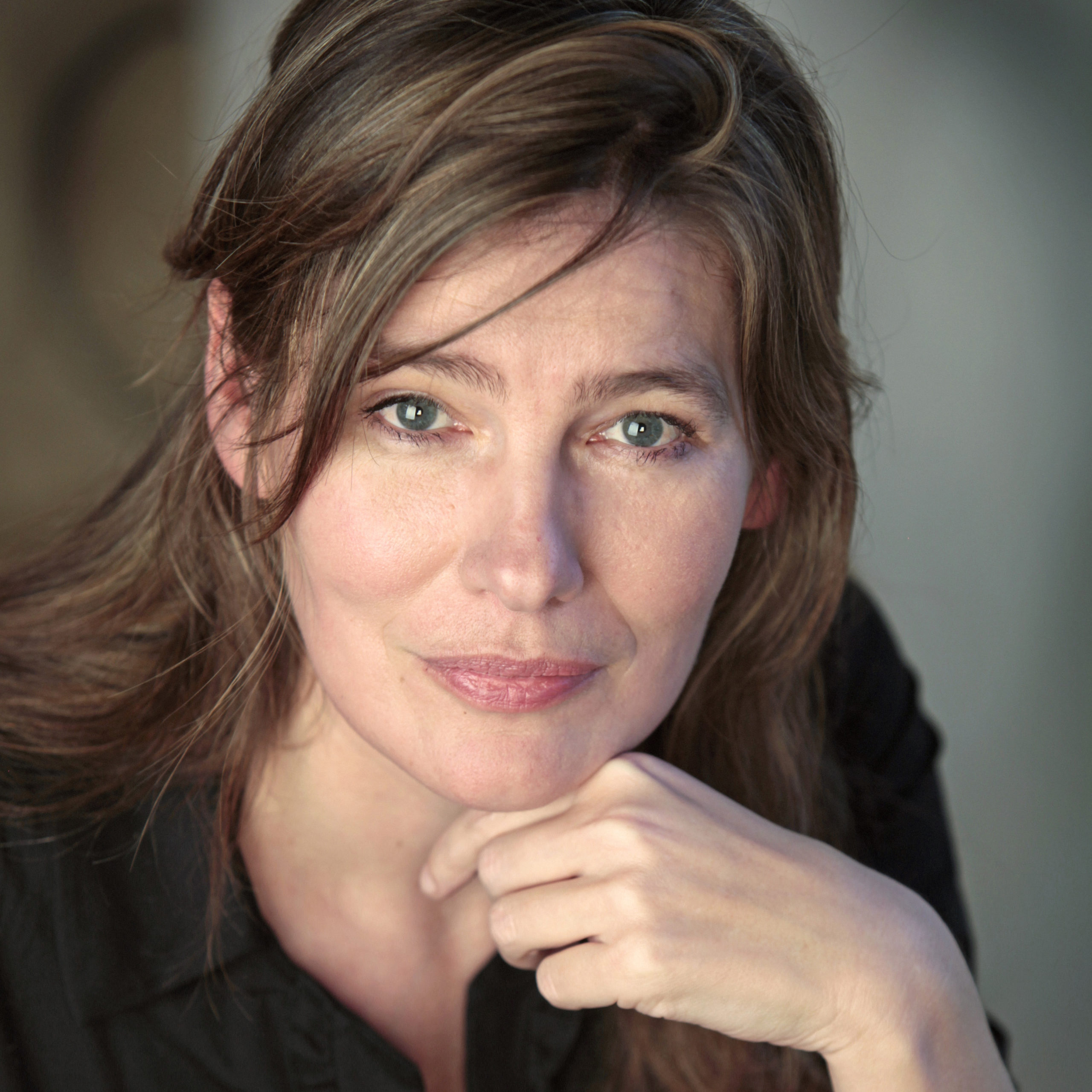 J.S. Margot is a journalist and freelance writer based in Antwerp. An award-winning contributor to leading national newspapers De Standaard and De Morgen, she has also written five novels and lectures regularly in both the Netherlands and Belgium. In 2017 she was awarded the E. du Perronprijs and the Prize for the best Religious book from the VUKPP for Mazel Tov, which was also highly acclaimed in the Dutch and Belgian press. Mazel Tov has been translated into German, French and Polish and won the Best Book Award in Poland; it is her first book to be translated into English.