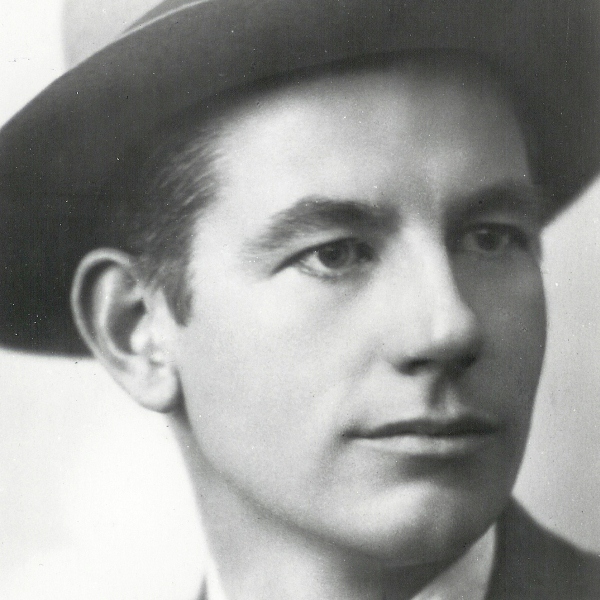 Jan Jacob Slauerhoff was born in the Leeuwarden, The Netherlands in 1898. After a childhood plagued by bouts of asthma, he studied medicine in Amsterdam, where he also began writing poetry. His first work was published in 1921, and by the end of his life he was considered one of the most important writers in Dutch.
In 1923, upon graduating from university, Slauerhoff signed up as a ship’s surgeon with the Dutch East India Company. Despite poor health, he returned to the sea throughout his life, voyaging many times to the Far East, Latin America and Africa. On his last voyage, to South Africa in 1935, Slauerhoff contracted malaria. He died in Hilversum, The Netherlands in 1936 at thirty-eight.