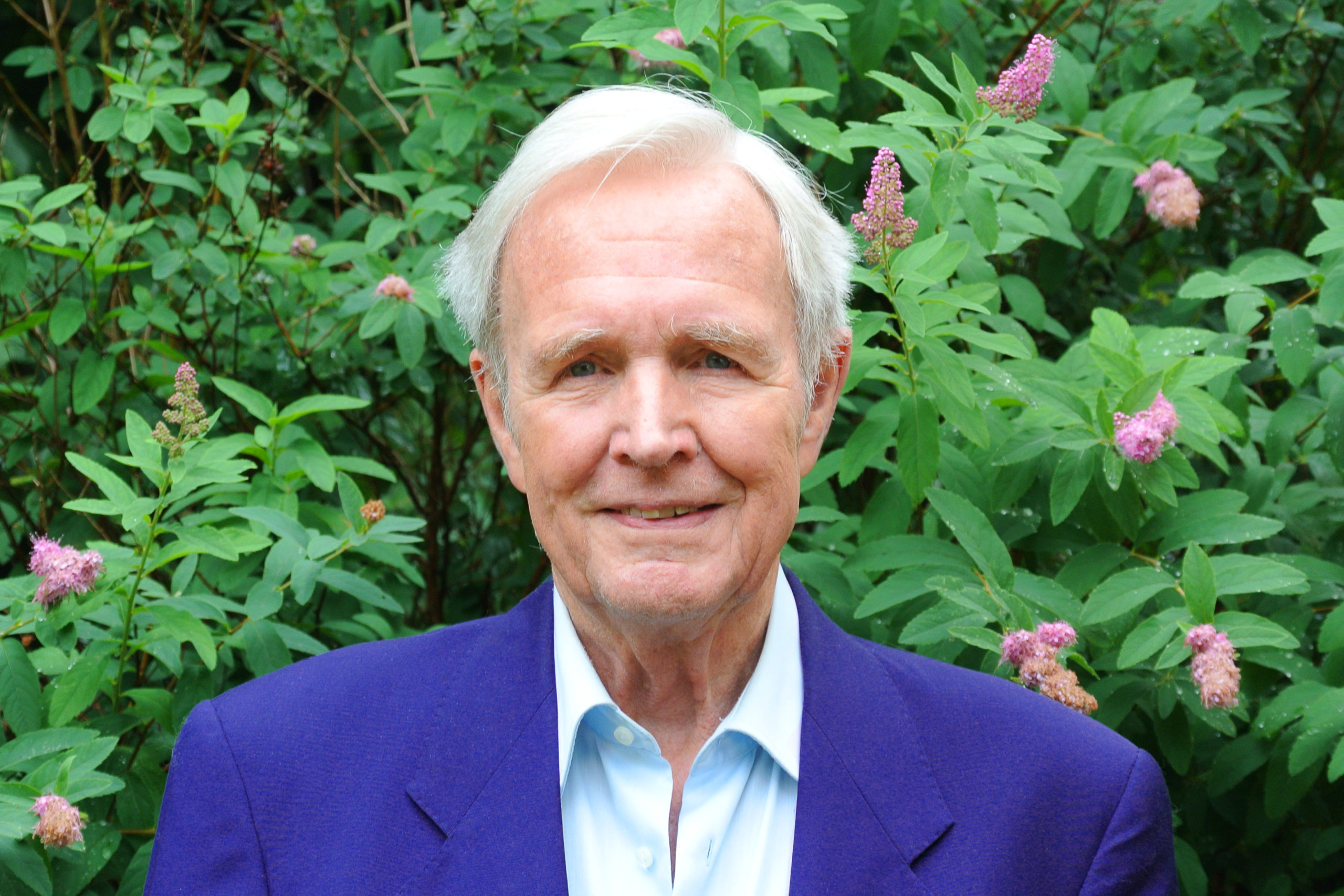 Jan Terlouw was born in the Netherlands in 1931. He worked as a nuclear physicist in countries across the world before entering politics as a representative of the Dutch D66 party in 1971. Alongside his political career he has written many successful children’s books, including Winter in Wartime which was based on his own memories of the Nazi occupation. It won the Golden Pen Prize for the best Dutch children’s book in 1973 and has since been adapted for film and stage. 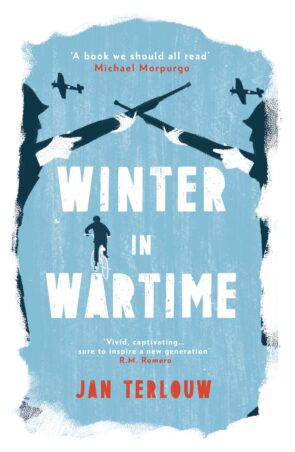 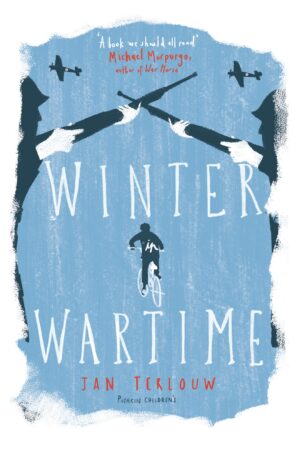