János Székely was a Hungarian novelist and screenwriter. He fled Budapest for Berlin, where he penned scripts for silent movie stars including Marlene Dietrich. In 1938 he emigrated to the United States and continued writing for films in Hollywood, winning an Academy Award for Best Story for Arise, My Love in 1940. His novel Temptation was initially published in English translation in 1946 under the pseudonym John Pen. Blacklisted during the McCarthy era, Székely spent several years in Mexico with his family before returning to Berlin in 1957. He died there in 1958. 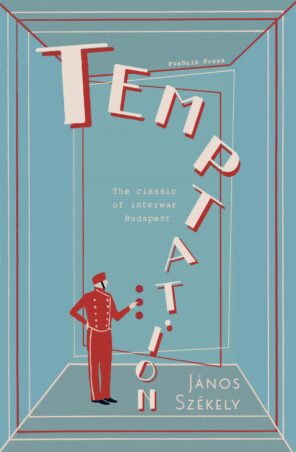