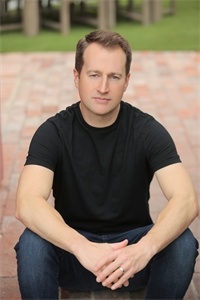 Joey Hartstone is a film and television writer who often wishes he was a lawyer. He is a graduate of Brandeis University and UCLA, where he received his master’s degree in screenwriting. He has written two feature films, LBJ and Shock and Awe. Joey has also worked as a television writer and producer on The Good Fight and Showtime’s legal thriller Your Honor. He lives in Los Angeles with his wife and son. 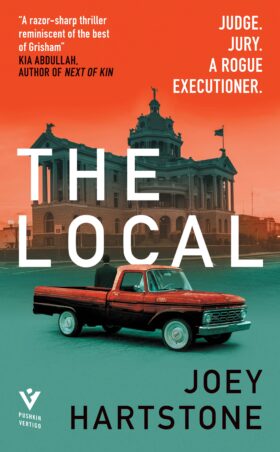 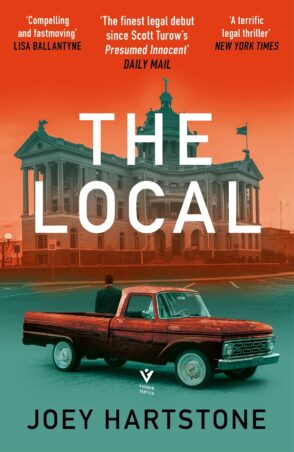