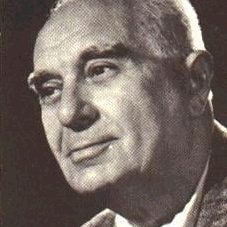 Johannes Urzidil (1896-1970) was a German Bohemian writer, poet, historian and journalist. Born in Prague, he was a member of the Prague Circle and a friend of Franz Kafka’s and Max Brod’s. He fled to England after the German occupation in 1939, and eventually settled in the United States. Best known during his lifetime for the Prague Triptych collection of short stories and his literary history Goethe in Bohemia, he won several awards for his writing, and even had an asteroid named after him. 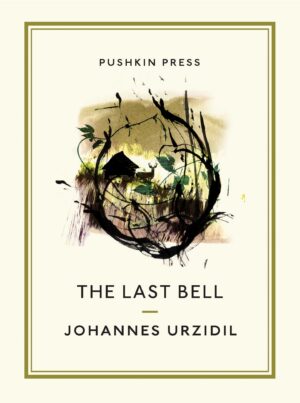