John Kåre Raake is Norway’s most successful screenwriter. His films The Wave, The Quake and Ragnarok have been sold to 120 countries and sold millions of movie tickets. The Ice is his debut novel, and is the first thriller in a series starring Anna Aune. It is being translated into 7 languages and is in development for a television series. 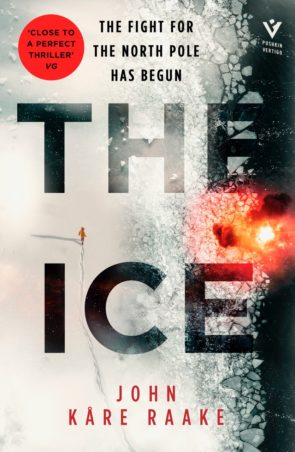