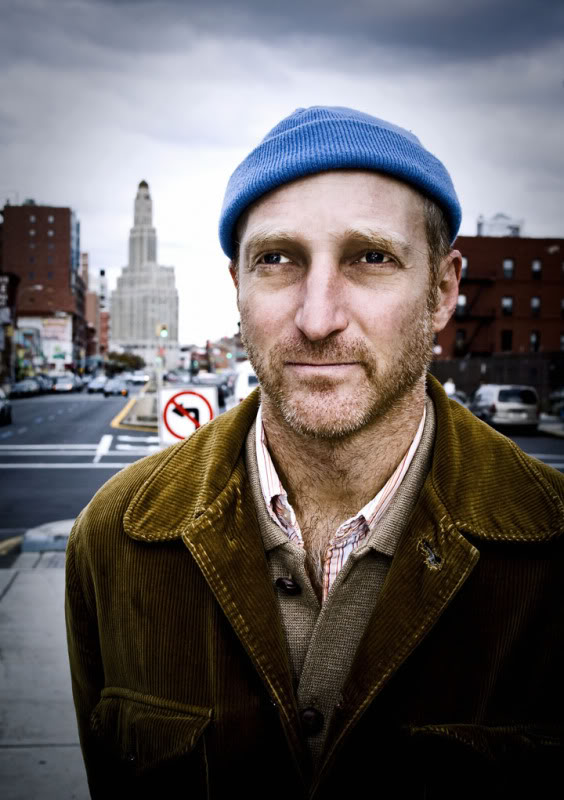 Jonathan Ames is the author of ten books including Wake Up, Sir!, The Extra Man and You Were Never Really Here, all published by Pushkin Press. He also created the hit HBO comedy Bored to Death, starring Ted Danson, Zach Galifianakis and Jason Schwartzman, as well as Blunt Talk, starring Patrick Stewart. His thriller You Were Never Really Here was adapted for a major Hollywood film by Lynne Ramsay, starring Joaquin Phoenix. The Wheel of Doll is the second book in the series of Happy Doll thrillers that began with A Man Named Doll. Jonathan lives in Los Angeles with his dog Fezzik. 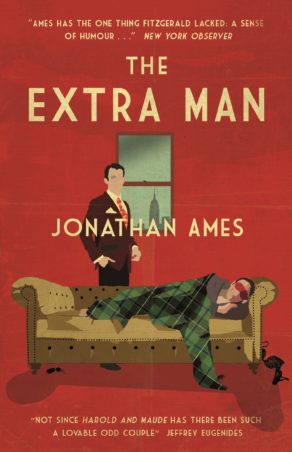 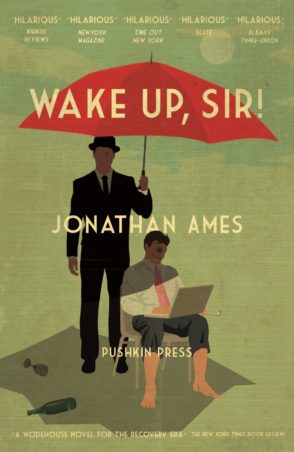 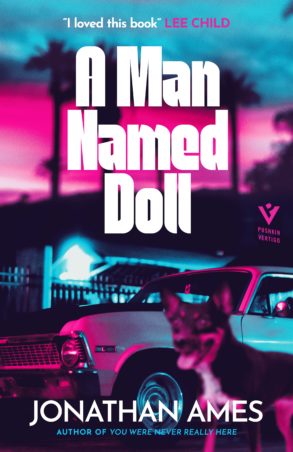 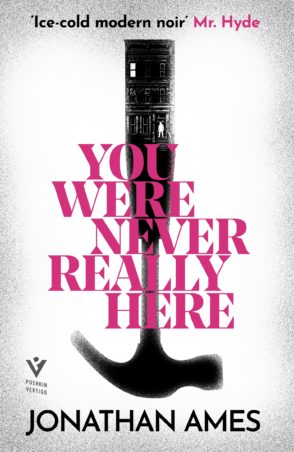 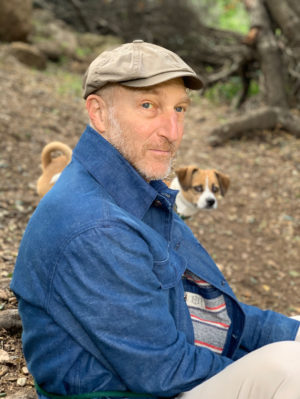 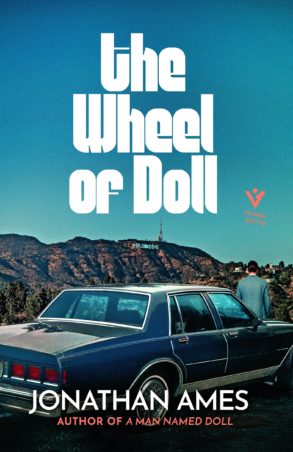 The Wheel of Doll