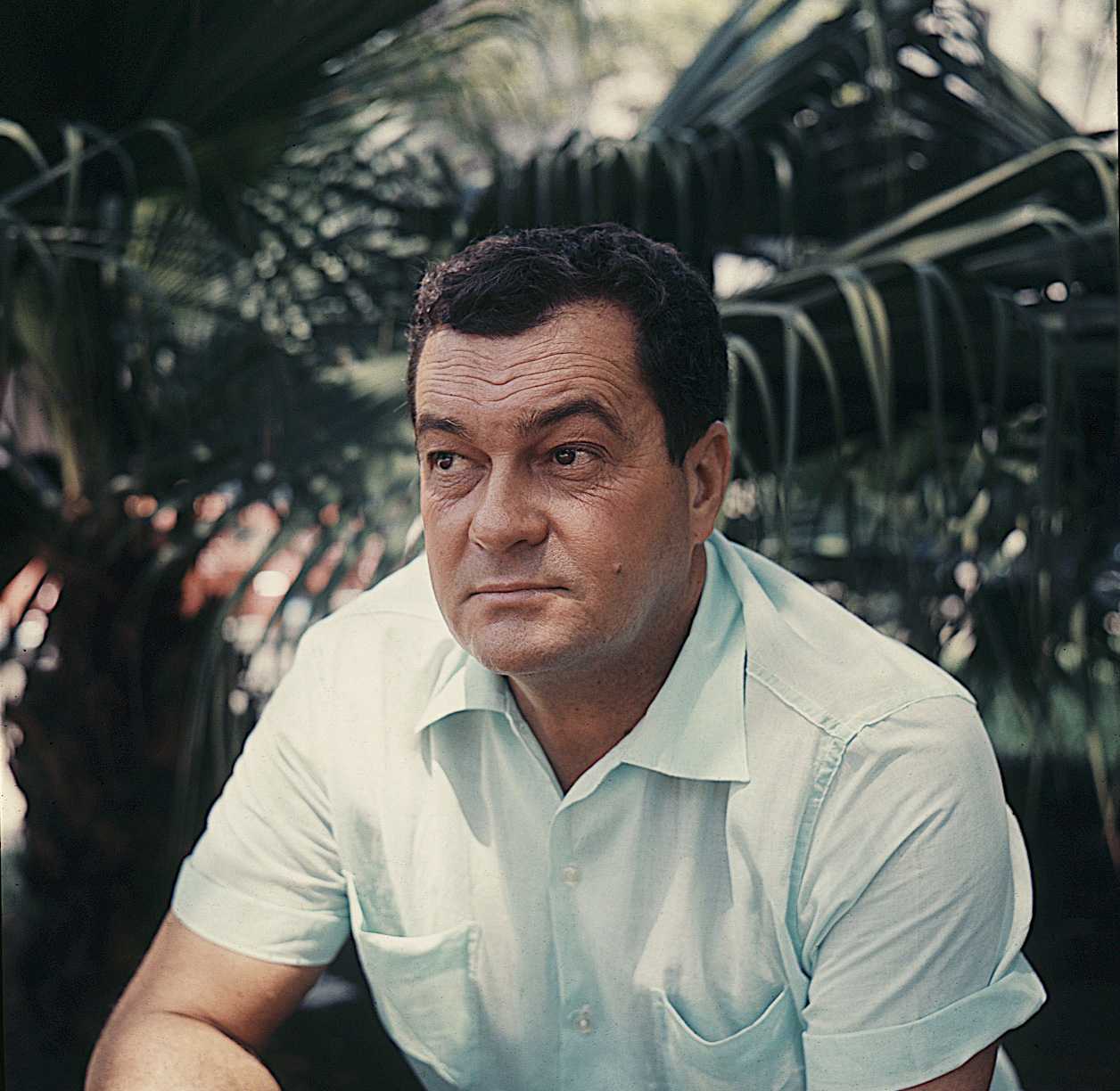 José Mauro de Vasconcelos (1920-84) was a Brazilian writer who worked as a sparring partner for boxers, as a labourer on a banana farm, and a fisherman before he started writing at the age of 22. He is most famous for his autobiographical novel My Sweet Orange Tree, which tells the story of his own childhood in Rio de Janeiro.

Alison Entrekin is an acclaimed translator from Portuguese, whose translations include Budapest by Chico Buarque, which was shortlisted for the Independent Foreign Fiction Prize. 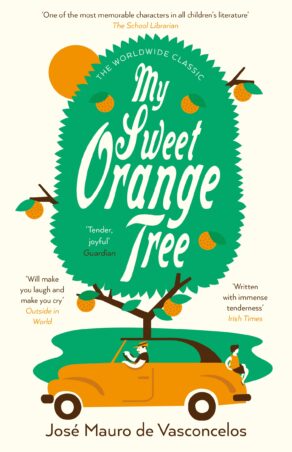