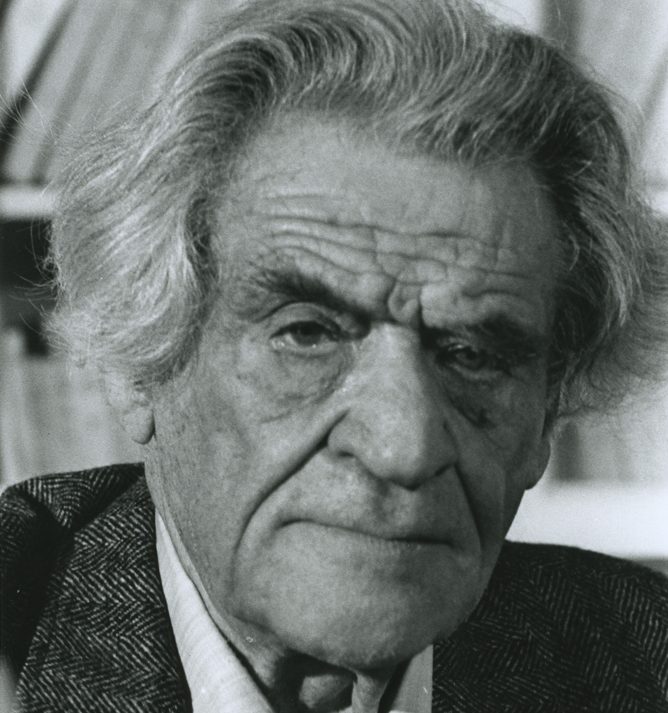 Born in Argentina in 1898, Joseph Kessel’s family moved to France in 1908. He studied in Nice and Paris and flew for the French air force in World War One. Kessel published his first novel in 1922, and went on to win the Grand Prix de l’Academie Francaise for Les captifs (1926). He flew again, for the Free French air force, during World War Two, after which he continued to write, to great acclaim, becoming a member of the Académie Francaise in 1962. He died in 1979.

André Naffis-Sahely’s translations include Abdellatif Laâbi’s The Bottom of the Jar, Honoré de Balzac’s The Physiology of the Employee and Émile Zola’s Money. His Selected Poems of Abdellatif Laâbi was recently selected for a ‘Writers in Translation’ award by English PEN. He reviews for The Nation and The Times Literary Supplement. 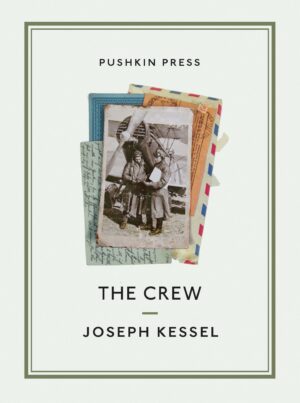