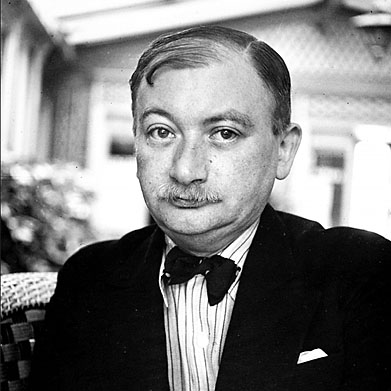 Joseph Roth was born into a Jewish family in the small town of Brody in the former Austro-Hungarian Empire. He studied first in Lemberg and then in Vienna, and served in the Austrian army during World War I. He later worked as a journalist in Vienna and Berlin, travelling widely, staying in hotels and living out of suitcases, while also being a prolific writer of fiction, including the novels Job (1930) and The Radetzky March (1932). Roth left Germany when Hitler came to power in 1933 and settled in Paris, where he died in 1939. 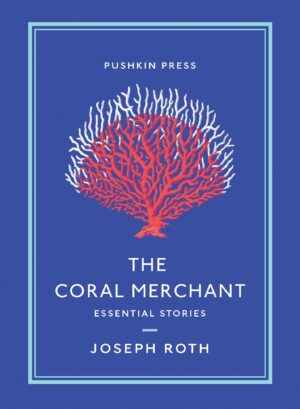 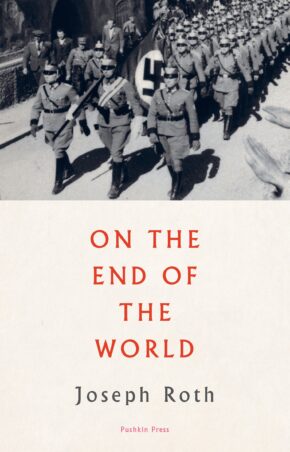 On the End of the World