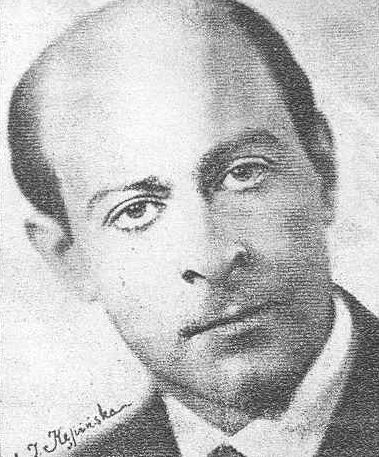 Józef Wittlin, born in 1896, was a major Polish poet, novelist, essayist and translator. He studied in Vienna, where he met Joseph Roth and Rainer Maria Rilke, before serving in the Austro-Hungarian army in the First World War. His experiences during that war inspired him to write The Salt of the Earth, which was first published in 1935. It was awarded the Polish National Academy Prize, won Wittlin a nomination for the Nobel Prize, and has since been translated into 14 languages. Józef Wittlin also translated Homer’s Odyssey into Polish, published several collections of poetry, many of which were strongly pacifist, and penned numerous essays including ‘My Lwów’, which is included in City of Lions, also published by Pushkin Press. With the outbreak of the Second World War he fled to France and then to New York, where he died in 1976. 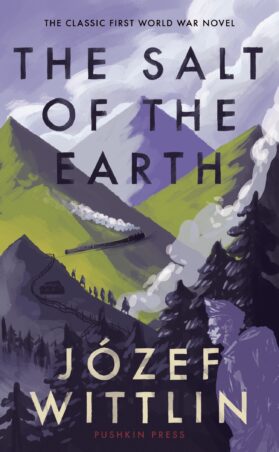 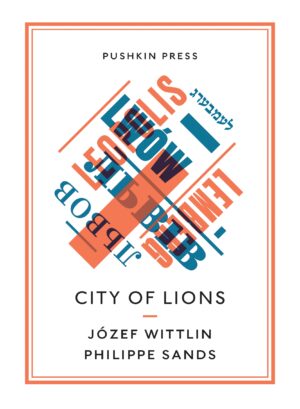 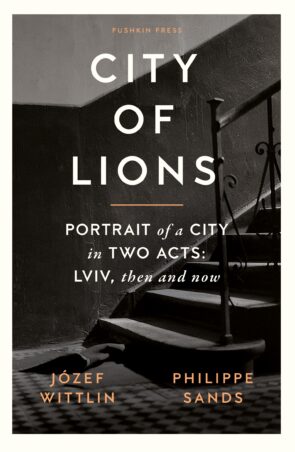