Karin Smirnoff lives in Hertsånger, Sweden. She worked as a journalist before quitting her job to buy a wood factory. After a couple of years, she wrote her debut novel, My Brother, which was discovered on the slush pile. It became a critically acclaimed bestseller and has since been shortlisted for the prestigious August Prize, translated into eleven languages, and optioned for TV by the producers behind The Bridge. 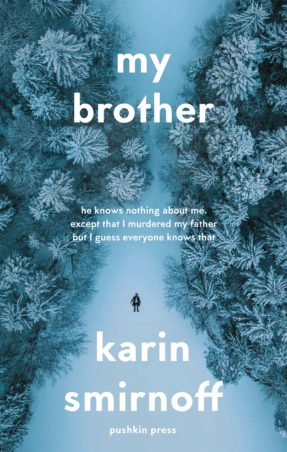 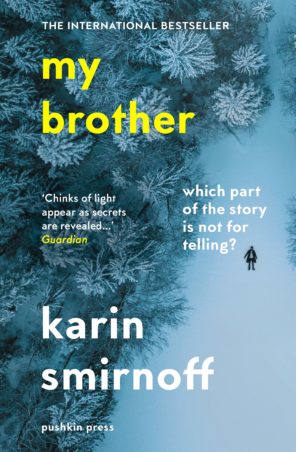