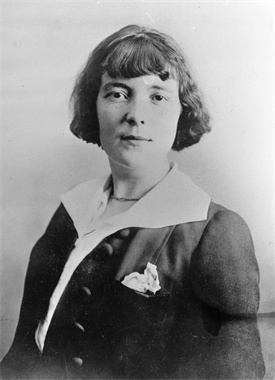 Katherine Mansfield (1888-1923) was one of the foremost writers of the 20th century. Born and raised in colonial New Zealand, she left for England at 19 and eventually settled there, often spending time in Continental Europe. Her first collection of stories, In a German Pension, appeared in 1911 and she went on to publish widely in avant-garde magazines. Diagnosed with tuberculosis in 1919, Mansfield wrote many of her most famous works while plagued with ill health. She spent her final years seeking treatment in Switzerland and France, where she died aged 34. 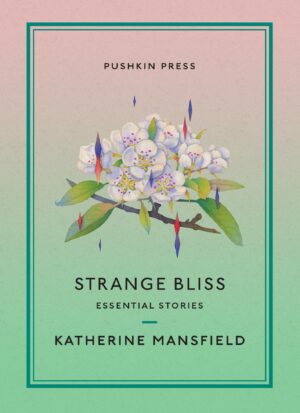