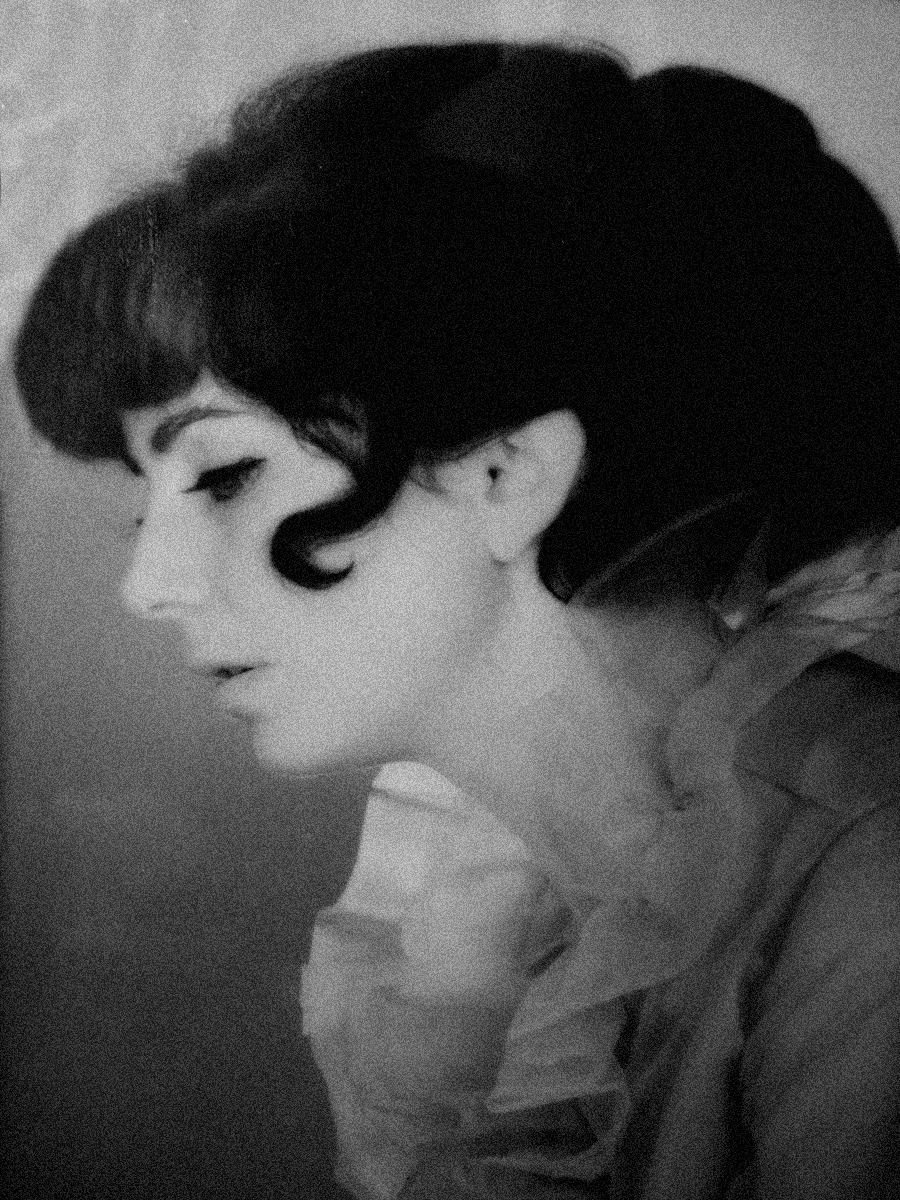 Krystyna Boglar grew up in Poland and always dreamed of being a chimney sweep when she grew up. In fact, she ended up studying Arabic before working in a bookshop and creating some of the first ever Polish comic books. She then discovered a taste for writing and launched herself into writing novels for children, with great success.

Bohdan Butenko (born 1931) is one of Poland’s top illustrators, whose drawings appear in more than 200 children’s books. He is also famous for his cartoons as well as for his stage sets and television design. He has won many prizes, among them the 2012 Order of the Smile – a special medal awarded by children to adults who are particularly kind to them. 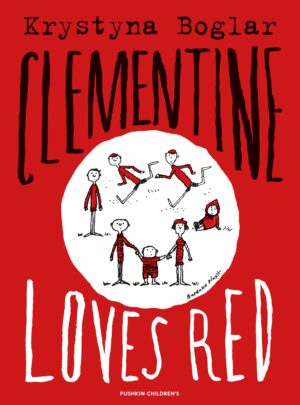