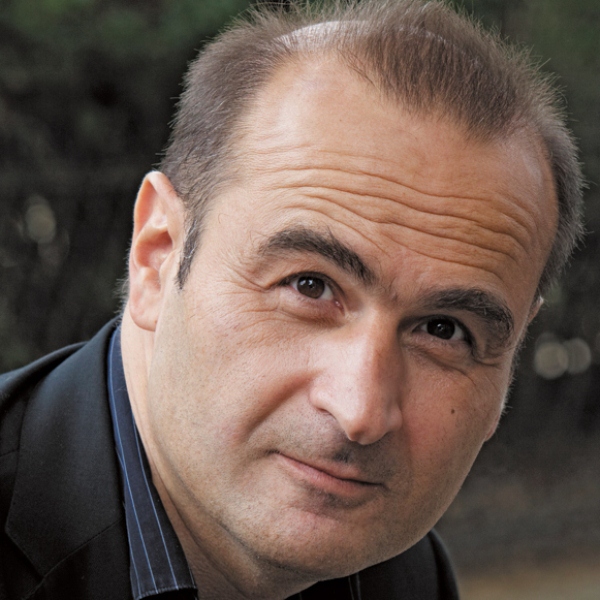 Laurent Seksik trained as a doctor, was a radiologist in a Paris hospital and continues to practise medicine alongside his work as a writer. Before The Last Days (2010) he published Les Mauvaises Pensées (1999, translated into ten languages), La Folle Histoire (2004, awarded the Littré Prize) and several other books, including a biography of Albert Einstein. The Last Days was a bestseller in France and has been translated into ten languages. The novel has been adapted for the stage into a very successful play, and a film version is currently in production. Seksik lives and works in Paris