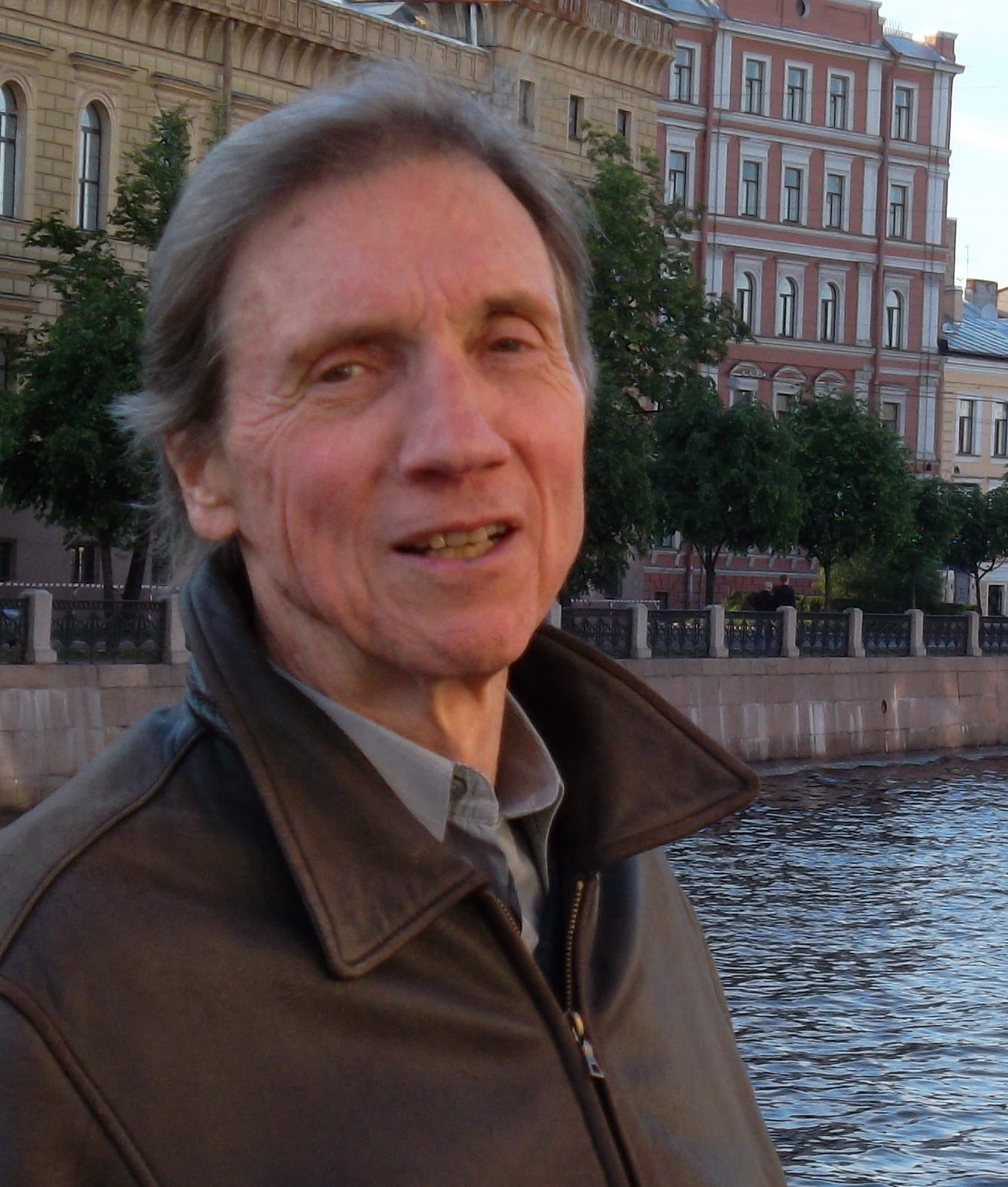 Leonard Gardner was born in Stockton, California. His short stories and articles have appeared in The Paris Review, Esquire, Southwest Review, and Brick, among other magazines. His screen adaptation of Fat City was made into a film by John Huston in 1972; he subsequently worked as a writer for independent film and television. For his work on the series NYPD Blue he twice received a Humanitas Prize (1997 and 1999) as well as a Peabody Award (1998). In 2008 he was the recipient of the A.J. Liebling Award, given by the Boxing Writers Association of America. A former Guggenheim Fellow, he lives in Northern California. 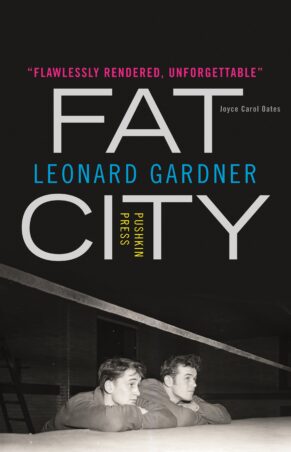