Lewis Carroll was the pen name of the Reverend Charles Lutwidge Dodgson (1832-1898), who was a mathematician and Oxford academic, wrote works of satire and logic and was a keen photographer. He was also the most famous children’s author of his day, celebrated for his Alice’s Adventures in Wonderland and Through the Looking Glass, as well as his collections of nonsense verse, such as The Hunting of the Snark.

Floor Rieder is a prizewinning illustrator of many books including The Mystery of Life by Jan Paul Schutten, for which she was given the Golden Pencil Award in her native Netherlands. Now she has created a new, timeless imagining of Lewis Carroll’s Alice. 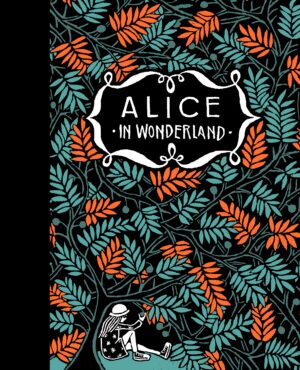