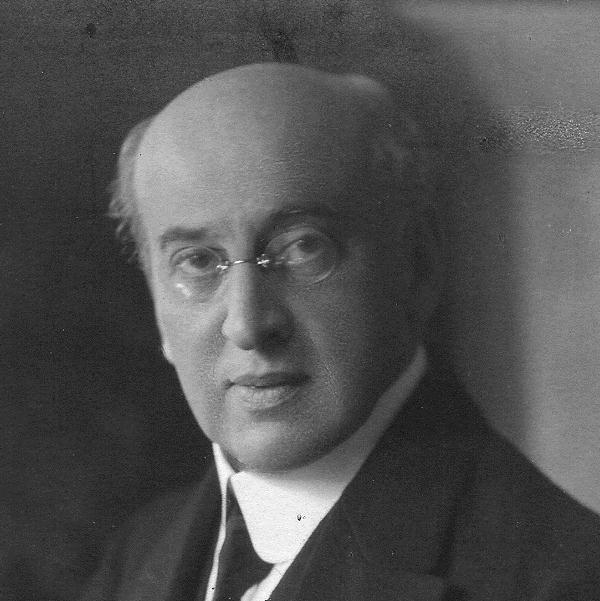 Louis Couperus (1863–1923), regarded as one of the foremost figures in Dutch literature, was a leading member of the Tachtigers movement. Born in the Hague, Couperus was taken by his family to the Dutch East Indies as a child, where he remained until his father’s death. His other novels include Eline Vere (1889), Ecstasy (Extaze: Een boek van geluk, 1892), Inevitable (Langs lijnen van geleidelijkheid, 1900), and The Hidden Force (De Stille Kracht, 1900), all of which are available from Pushkin Press. A renowned wit, raconteur and commentator, Couperus continued to publish critically and commercially successful work until his death.