Louis-Philippe Dalembert is an award-winning Haitian poet and novelist, who writes in both French and Haitian Creole. His works have been translated into several languages. The Mediterranean Wall was longlisted for the Goncourt Prize and is the first of his novels to be translated into English. He now divides his home between Berlin, Paris and Port-au-Prince. 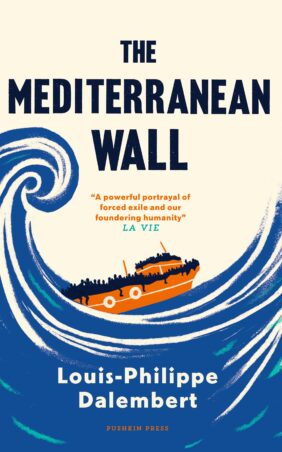