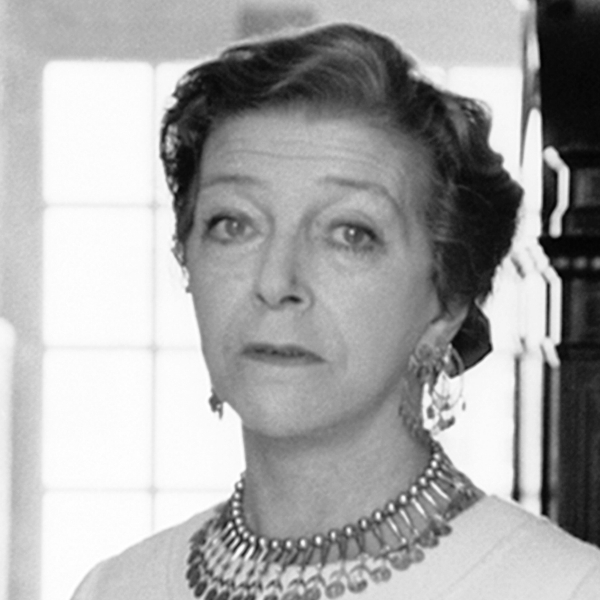 Louise de Vilmorin was a novelist and poet and the most extraordinary of women. Married to a Hungarian count, her lovers included Antoine de Saint-Exupery, Orson Welles and Andre Malraux. But it was Duff Cooper, British Ambassador to France, during the 1940’s, who was the love of her life, and the translator of this novella. John Julius Norwich, his son, describes in his moving Afterword the ‘menage a trois’ that he remembers as a child at the British Embassy in Paris.