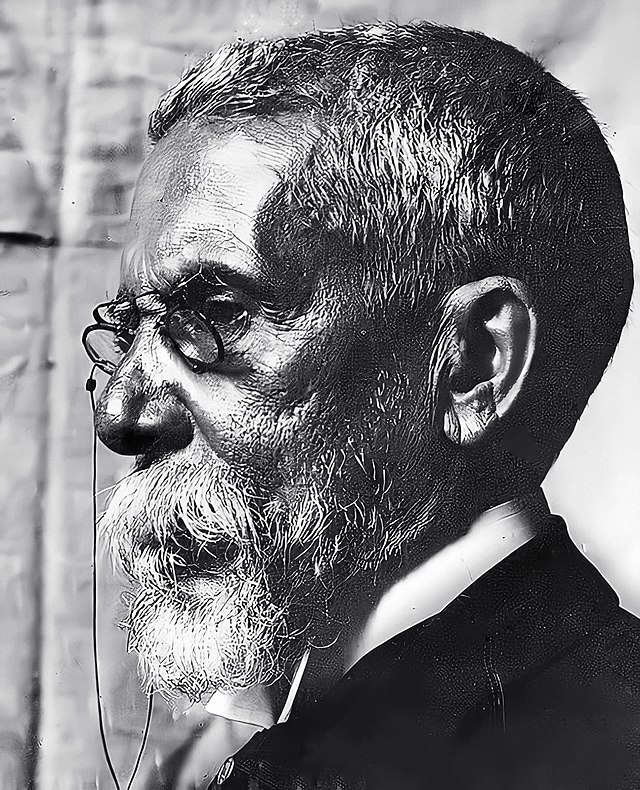 Joaquim Maria Machado de Assis is widely regarded as among the greatest Brazilian writers of all time. He was born to a poor family in Rio de Janeiro and, with little formal education, took work as a typographer’s apprentice and began to write and publish at age 15. Machado went on to a successful career as a writer of romantic novels and government bureaucrat. In the late 1870s he suffered a severe bout of illness, after which he wrote the ironic, complex masterpieces for which he is now famous, including The Posthumous Memoirs of Brás Cubas and Dom Casmurro. 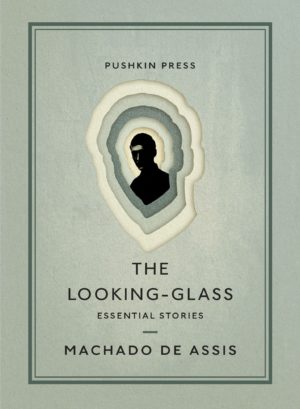