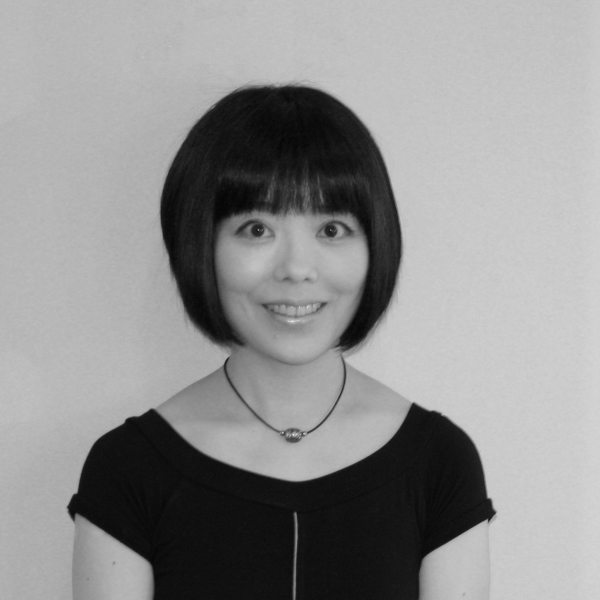 Machi Tawara (b. Osaka, 1962) is one of Japan’s most popular tanka poets and is credited for giving new relevance to this millennia-old Japanese poetry form. Her first volume of tanka, Salad Anniversary (1987), became an immediate bestseller and turned its author into an instant celebrity. Salad Anniversary inspired televised serial dramas, a musical revue and a full-length movie, and went on to sell 8 million copies worldwide. She has been awarded multiple prizes for her poetry, including the Kadokawa Tanka Award and the Modern Japanese Poets Association Award. Tawara is also a critic, translator and travel writer, and contributes to various national newspapers and magazines in Japan. 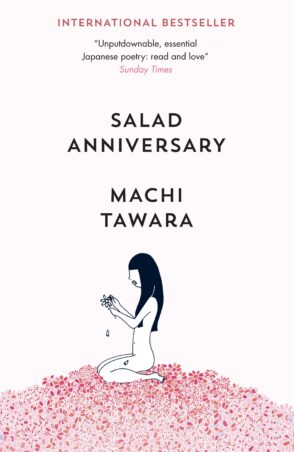