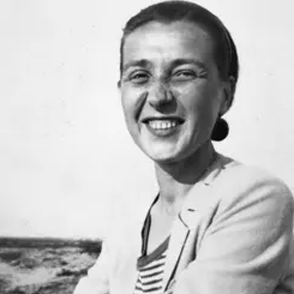 Madeleine Bourdouxhe was born in Belgium in 1906. She moved to Paris with her parents during the First World War before returning to Brussels to study Philosophy. Her first novel, La Femme de Gilles, was published in 1937, and a second novel, Marie, followed in 1943. Interest in her work revived in the 1980s, with both novels being reprinted and translated into many languages, and her collection of stories A Nail, A Rose first appeared in English in 1989. Bourdouxhe died in Brussels in 1996. 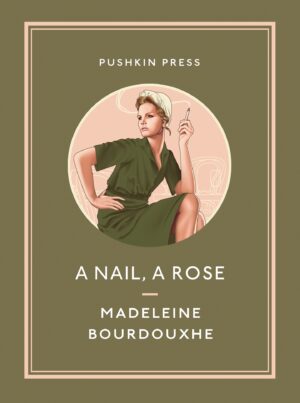