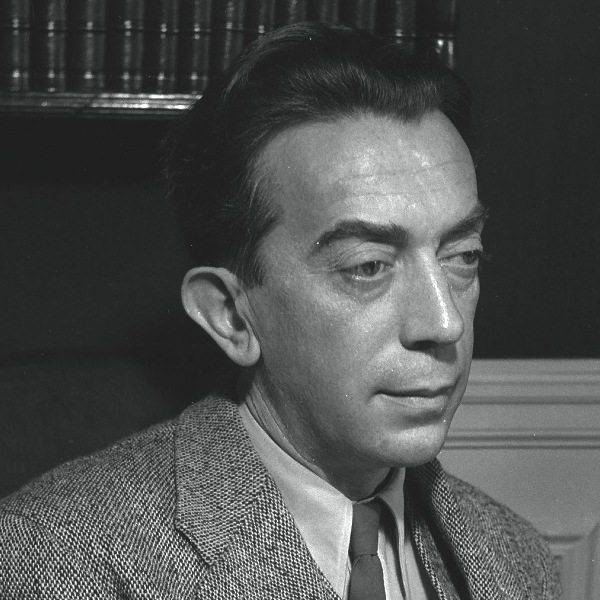 Marcel Aymé (1902-67) was one of the great French writers of the twentieth century. Born in the Franche-Comté of Eastern France, he never lost touch with his rural origins, which influenced much of his work. Initially perceived as a man of the left, throughout his life Aymé espoused causes from across the political spectrum, for example apparently supporting Mussolini’s colonialism in Africa whilst also campaigning for the abolition of the death penalty. He attracted much controversy for his writings for collaborationist magazines during the Second World War, and his defence of Nazi-sympathising friends including Louis-Ferdinand Céline and Robert Brasillach in the post-war years. Nevertheless Aymé has remained hugely popular in France – this collection is particularly famous, and a dozen of his novels have been turned into films, among them the classics of French cinema La Traversée de Paris, La Vouivre and Uranus. 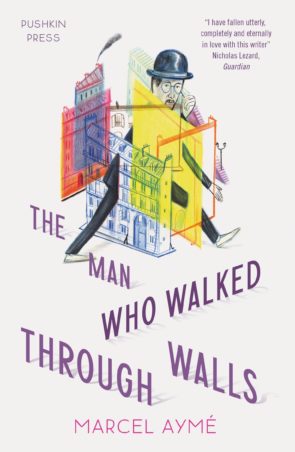 The Man who Walked Through Walls