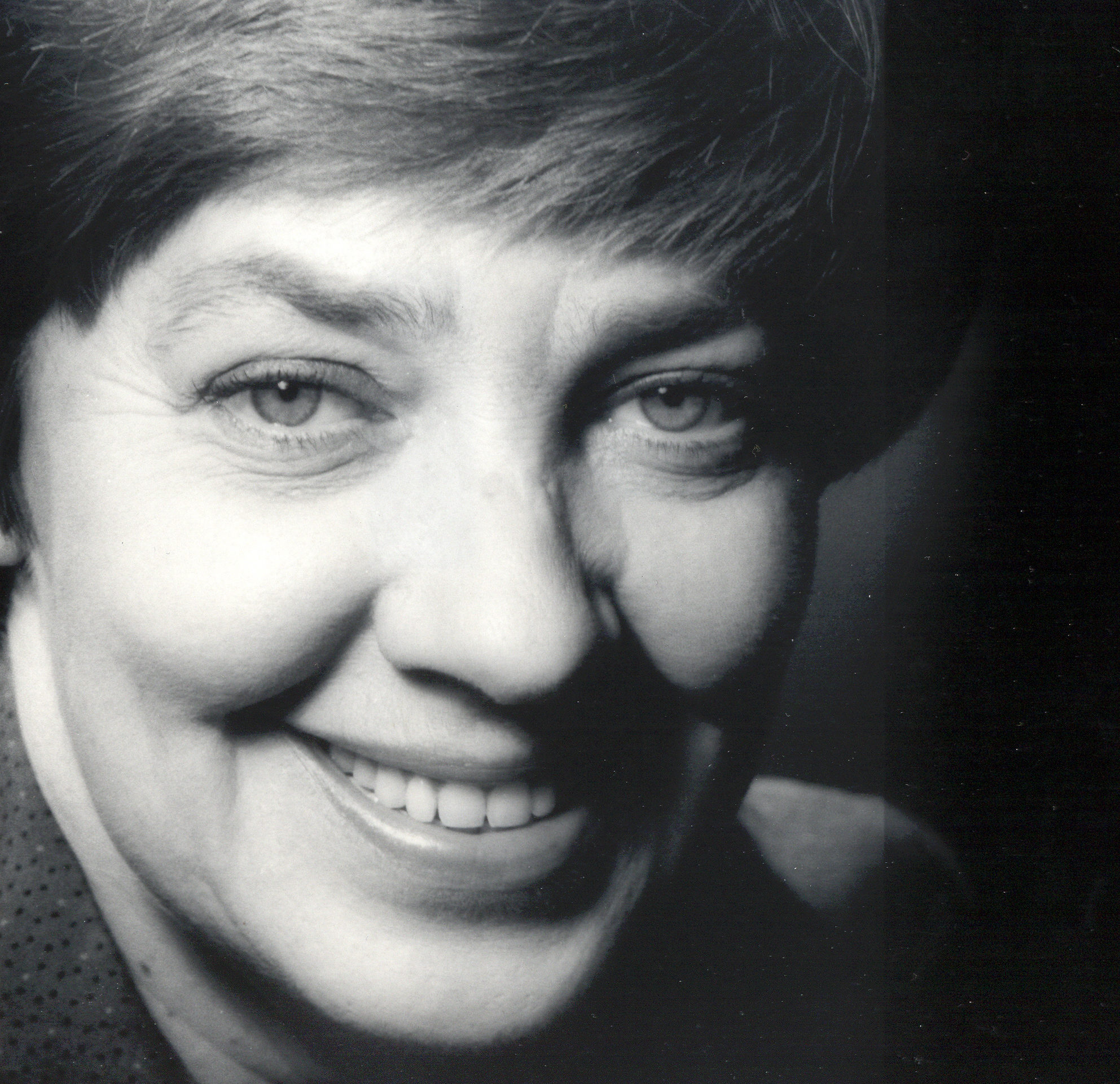 María Elena Walsh (1930 – 2011) was an Argentinian poet, novelist, musician, playwright, writer and composer, mainly known for her songs and books for children. She was highly commended for the Hans Christian Andersen Prize, and one of the songs she wrote became a civil rights anthem during the military dictatorship in Argentina. She wrote more than 40 children’s books over her lifetime, and was considered a ‘living legend, cultural hero [and] crest of nearly every childhood’.