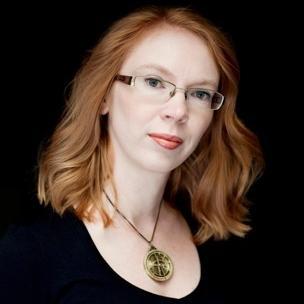 Maria Turtschaninoff was born in 1977 and has been writing fairy tales since she was five. She is the author of six novels about magical worlds, has been awarded the Finlandia Junior in 2014, the Swedish YLE Literature Prize, the Swedish Cultural Foundation in Finland Award and has twice won the Society of Swedish Literature Prize. She was also nominated for the Astrid Lindgren Memorial Award in 2013 and 2017 and the 2017 CILIP Carnegie Medal. 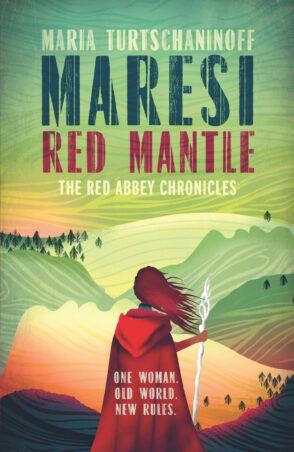 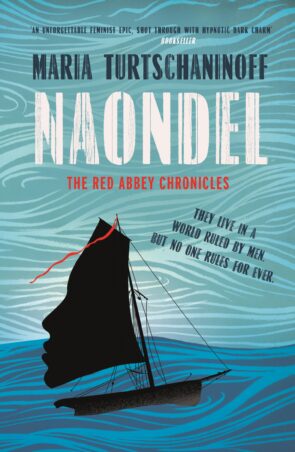 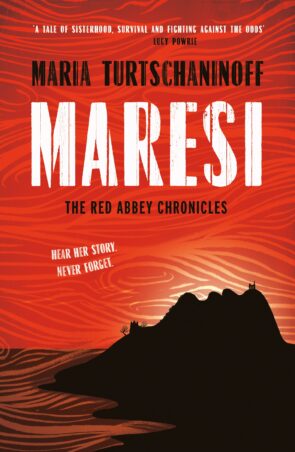