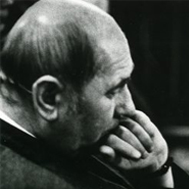 Marian Orlon (1932-1990) worked as a teacher, and then a librarian while pursuing an extremely successful career as a children’s writer. His subtle sense of humour and exciting plots made the stories in his Detective Nosegoode series bestsellers in Poland. His books have now been translated into six languages. In 1981 he was given Poland’s highest literary honour, the Council of Ministers award, for his life’s work.

Jerzy Flisak (1930-2008) was a well-known Polish illustrator and designer of film posters and stage sets. He illustrated more than 70 books over his long career. 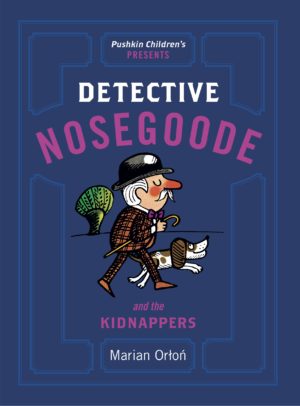 Detective Nosegoode and the Kidnappers