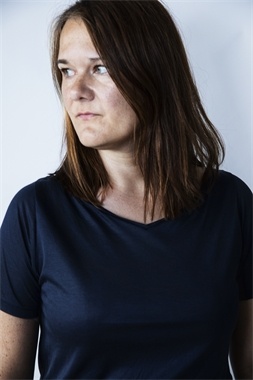 MARIE AUBERT made her debut in 2016 with the short story collection Can I Come Home With You, published to great acclaim in Norway. Grown Ups is her first novel; it won the Young People’s Critics’ Prize, was nominated for the Booksellers’ Prize in Norway and is being published in 15 countries. 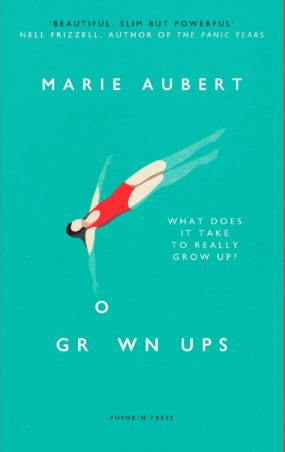 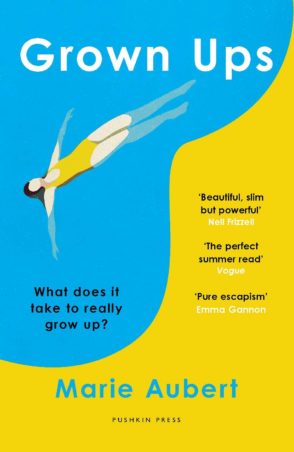