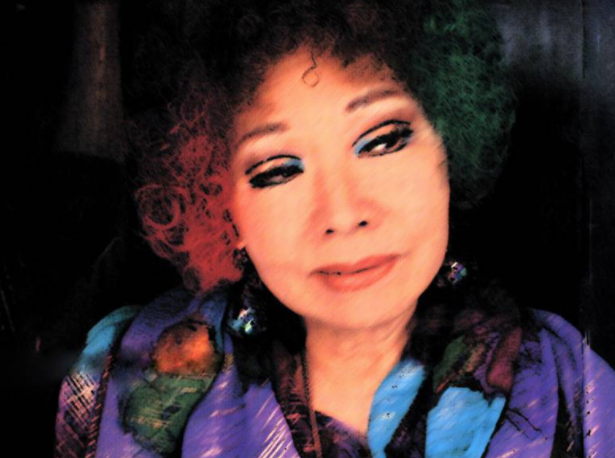 Masako Togawa (1931-2016) was one of Japan’s foremost writers of crime fiction. Born in Tokyo, she worked as a cabaret performer before beginning to write crime fiction backstage, during her breaks. Her debut thriller The Master Key won Japan’s prestigious Edgowa Rampo Prize, and Togawa went on to become a hugely successful author, while continuing to lead a colourful parallel life as a singer, actress, feminist, nightclub owner and gay icon. 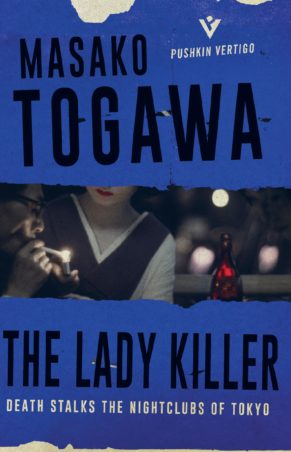 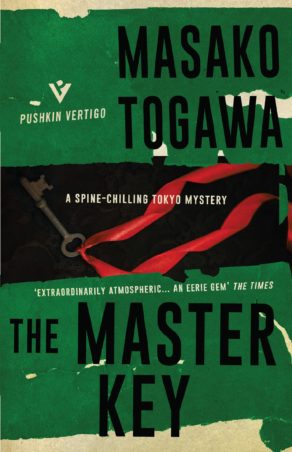 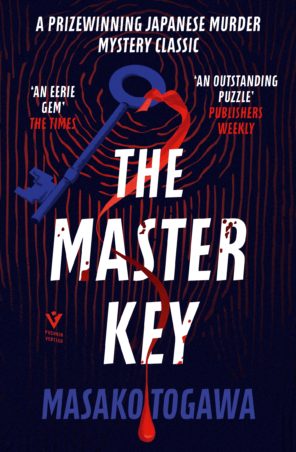