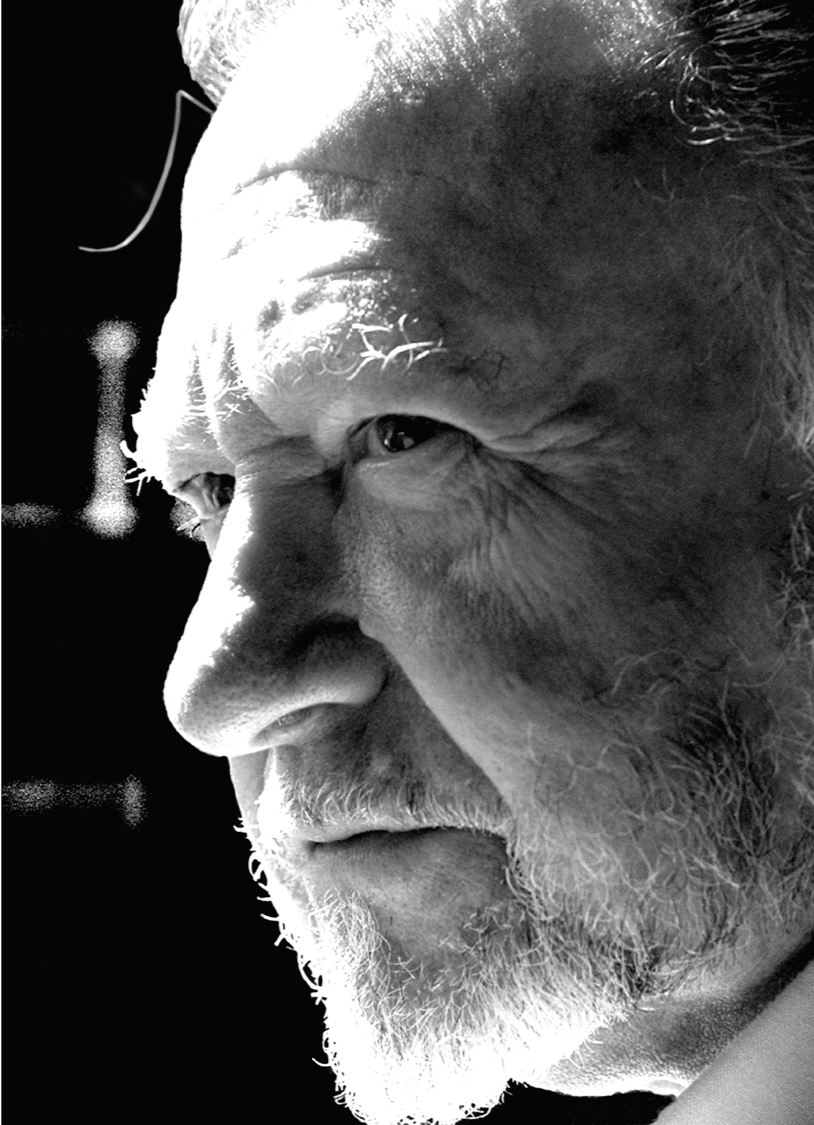 Medardo Fraile b.1925 grew up in Madrid, and lived through the siege of the city during the Spanish Civil War. He first achieved literary recognition for his work in experimental theatre, becoming part of a group including Alfonso Sastre and Alfonso Paso, and writing the acclaimed play El Hermano. During the Fifties his focus moved to short-story writing, and he left Franco’s Spain to eventually settle in Scotland, as a Professor at the University of Strathclyde. His stories won him many prizes, including the Crítica, Sésamo and Estafeta Literaria prizes as well as the Hucha de Oro.
He died in 2013 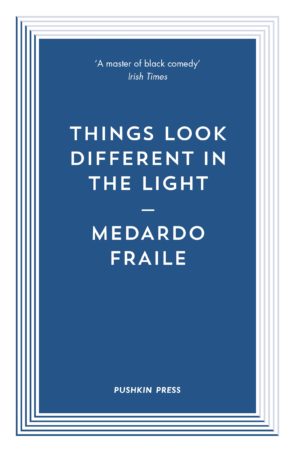 Things Look Different in the Light & Other Stories