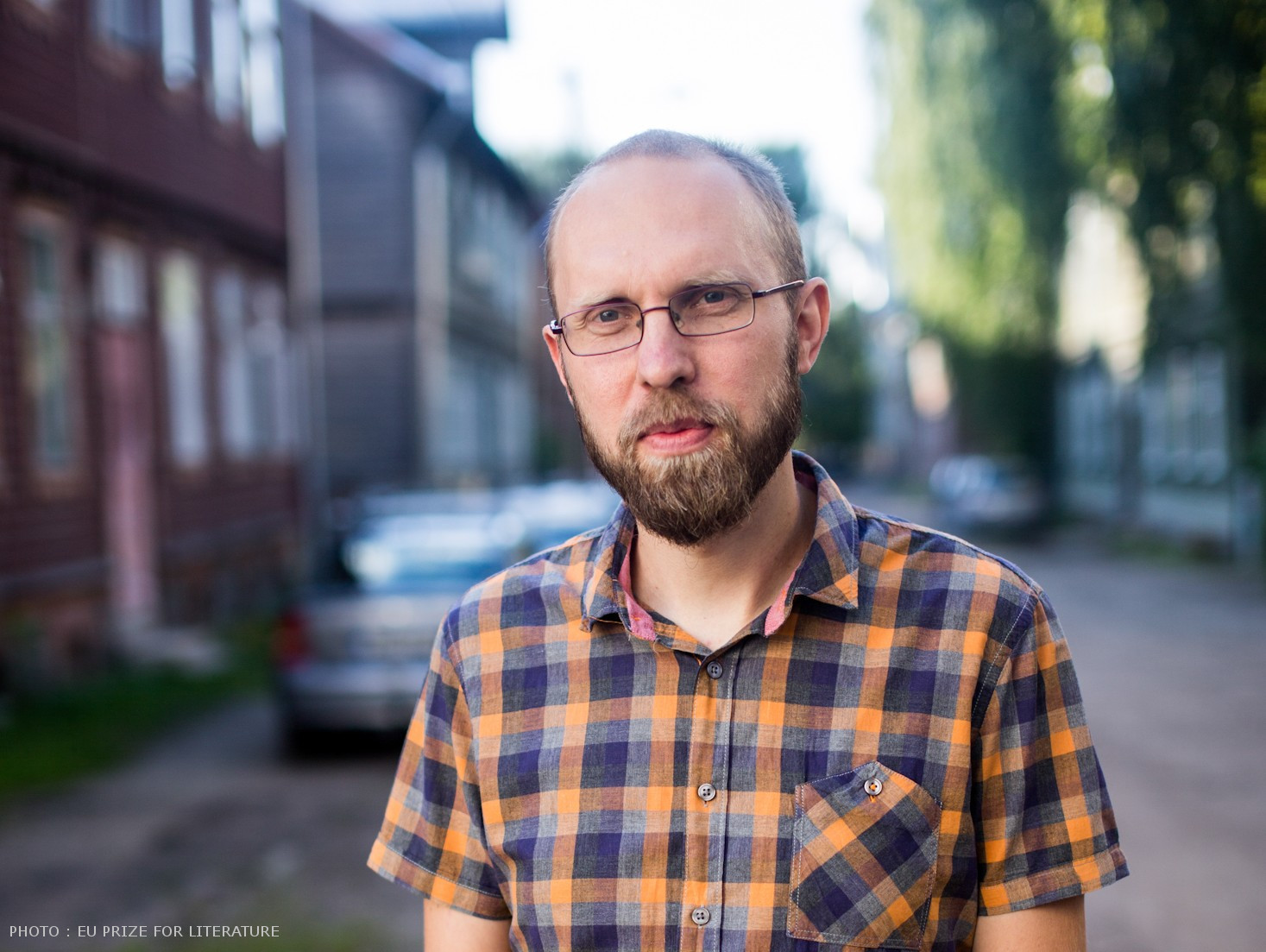 Meelis Friedenthal is a writer and academic. Born in Estonia in 1973, he specialises in intellectual history, and has taught and conducted research at the universities of Tartu and Göttingen. He has published three novels and several short stories. The Willow King is his second novel, and won the EU Prize for Literature in 2013. Friedenthal has also won the Estonian Science Fiction Prize for his story ‘Nerissa’. The Willow King is being translated into twelve languages, and is his first book to appear in English.