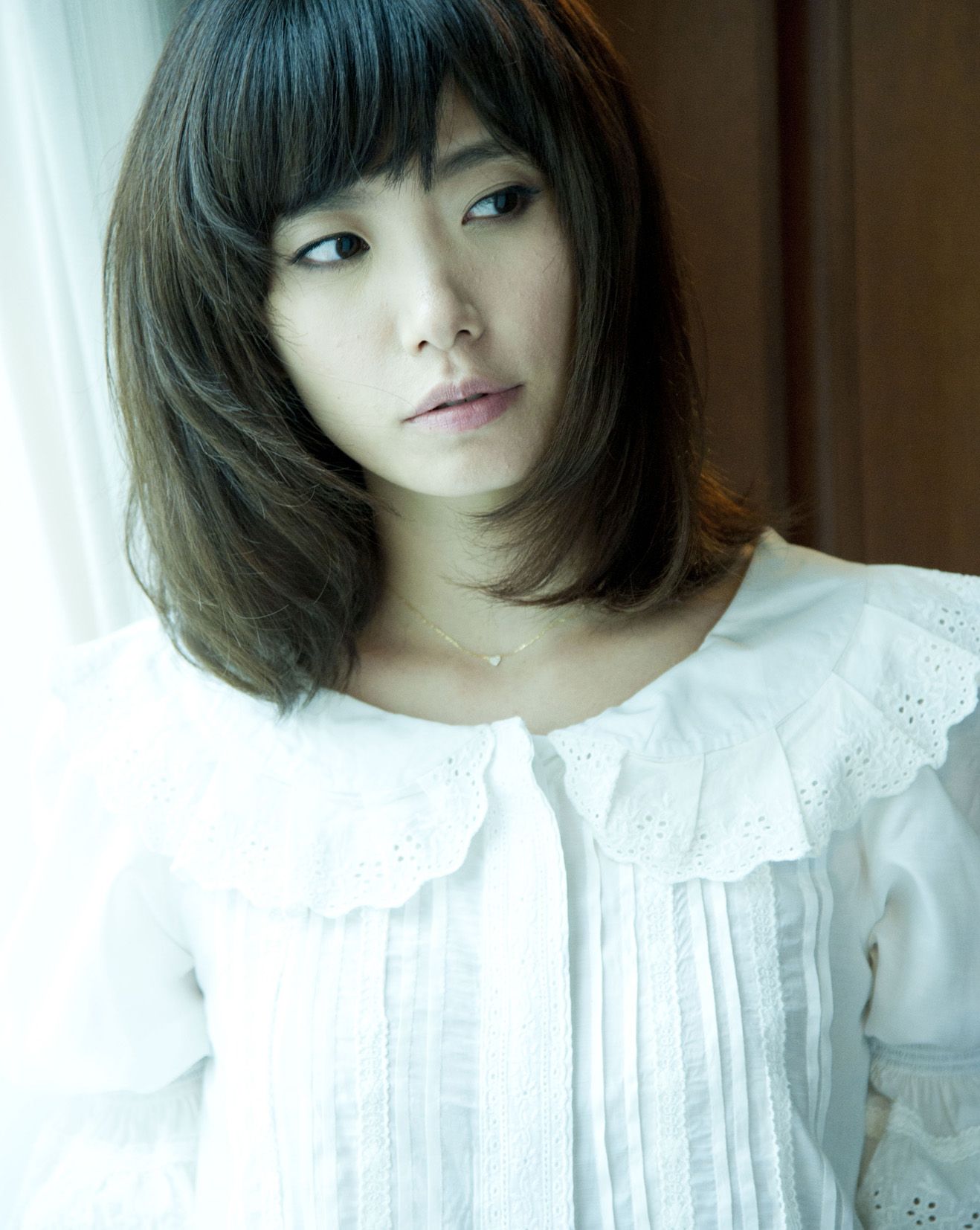 Mieko Kawakami was born in Osaka in 1976. Her second novella, Breasts and Eggs (2008), won the Akutagawa Prize and has been translated into Norwegian, Spanish, French, Chinese, Korean and more. She has published many books, including novels, short stories, essays, and prose poems. In 2016, she was selected as one of Granta‘s Best of Young Japanese Novelists. 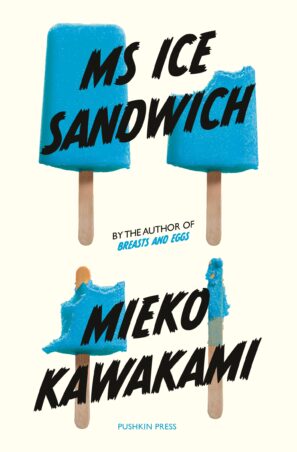