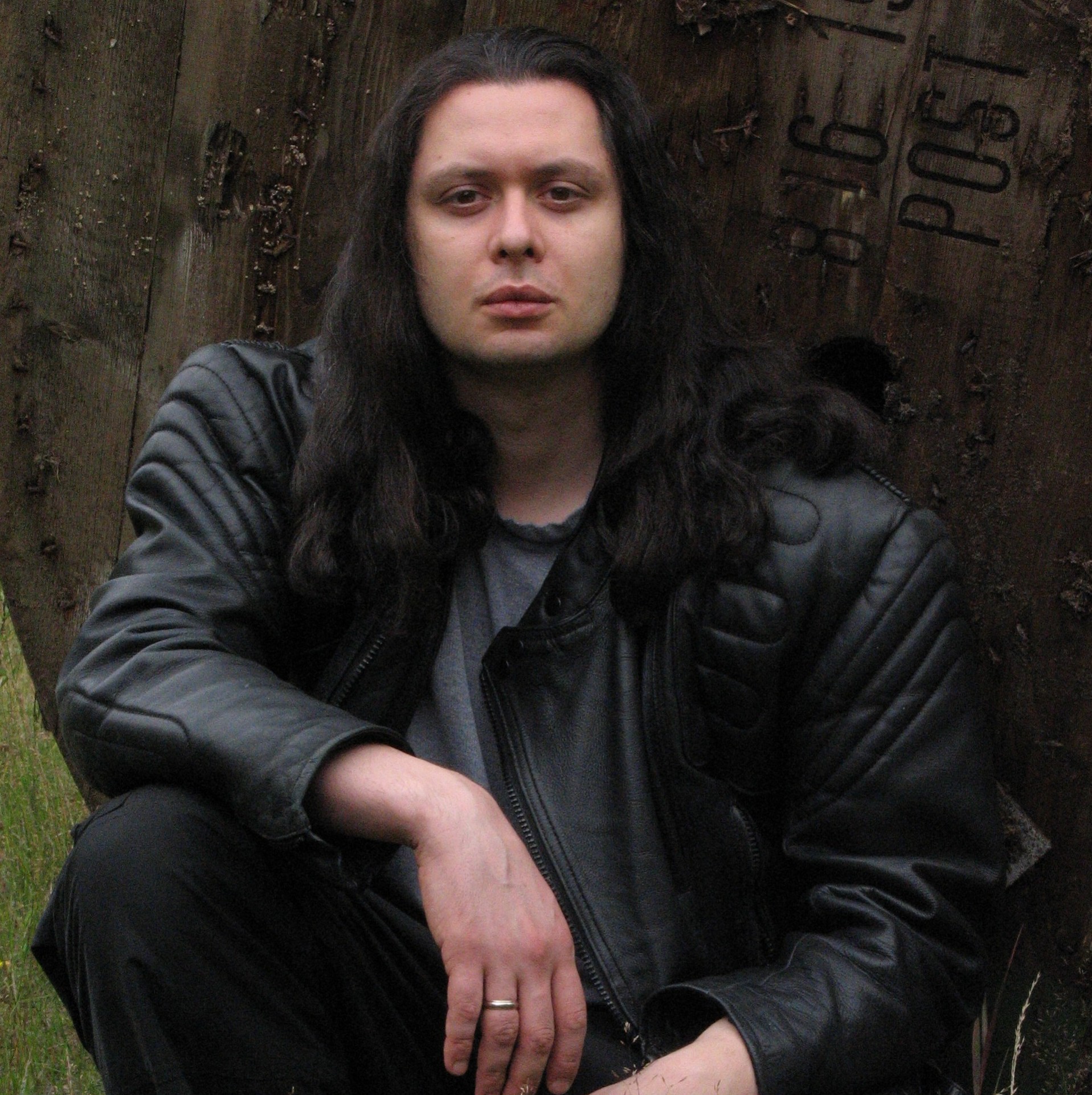 Mikhail Elizarov, born 1973 in Ukraine, studied philology and film direction in Kharkiv and worked as a cameraman in the ’90s. He then moved to Hanover, Germany to study cinema. In 2001, his first novel Fingernails caught the attention of the media and was shortlisted for the Andrei Bely Prize, and his fourth novel The Librarian was awarded the 2008 Russian Booker Prize. Mikhail Elizarov has also written short stories and essays, and contributes to the Frankfurter Allgemeine Zeitung and magazines including GQ and Playboy. He currently lives in Germany. 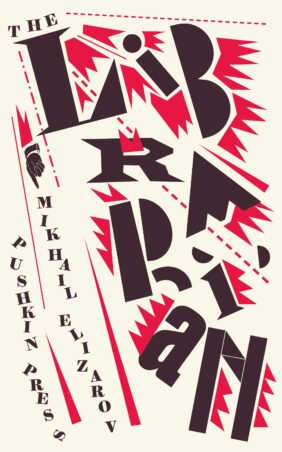