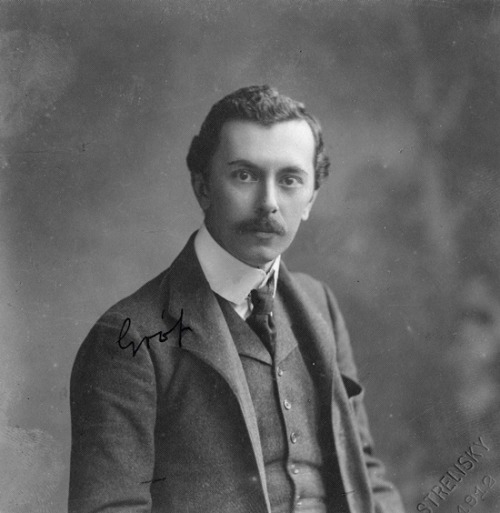 Count Miklós Bánffy was born in 1873 in Kolozsvár in what was then Hungarian Transylvania. A brilliant polymath, he studied law, music and painting, became a noted stage and set designer, wrote plays, short stories and novels, and served as his country’s foreign minister.

During the Second World War he urged both his own and the Romanian governments to withdraw their support for Germany: in revenge the retreating Wehrmacht looted and burned his estate. After the Soviet occupation he was declared a ‘class enemy’ and had to wait until 1949 before, penniless and in broken health, he was allowed to rejoin his family in Budapest. He died a year later. 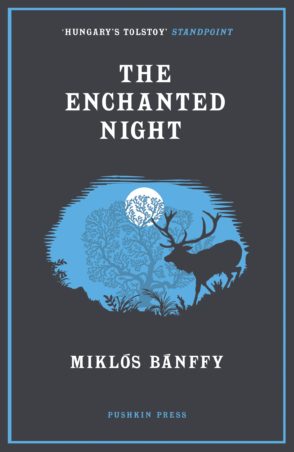