Nahoko Uehashi is a Japanese writer of fantasy titles, whose books have sold more than a million copies in her native Japan. She has won numerous awards, including the 2014 Hans Christian Andersen Award, which she won for her contribution to children’s literature throughout her life. An associate professor at a Japanese university, she has a Ph.D. in  cultural anthropology and studies indigenous peoples in Australia. She lives near Tokyo, Japan. 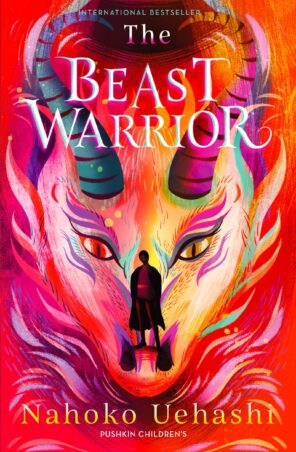 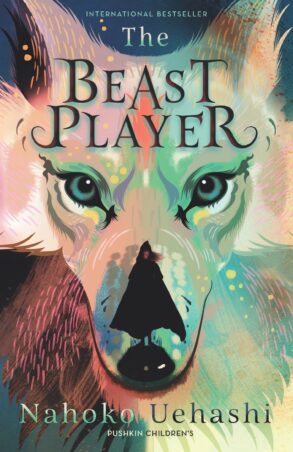