Naoki Matayoshi is a Japanese manzai comedian and author, who found fame performing as part of the popular comic duo Peace. Spark is his first novel and has been hugely successful in Japan since it was first published in 2016. It has won the Akutagawa Prize and was adapted for film, stage and TV – the hit series is available on Netflix UK. 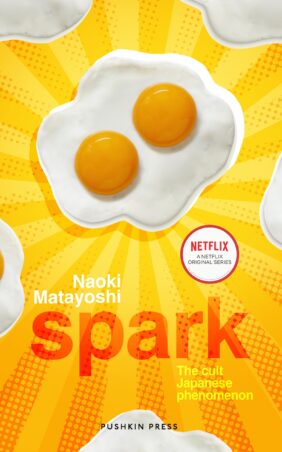