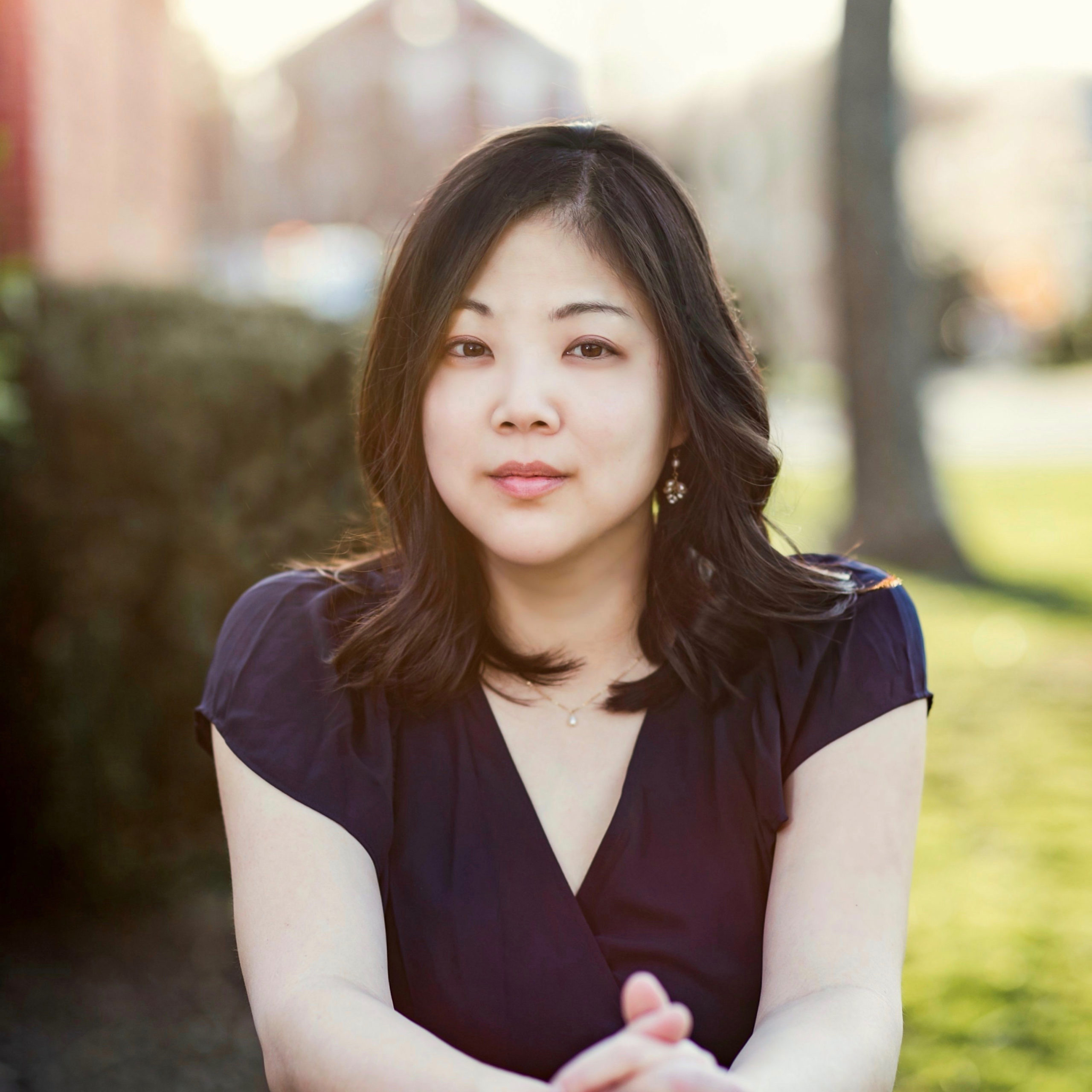 Nicole Chung was born and raised in the Pacific Northwest. Her debut memoir, All You Can Ever Know, was a finalist for the National Book Critics Circle Award, long-listed for the PEN Open Book Award, and named a Best Book of the Year by nearly two-dozen outlets including The Washington Post, Time and The Boston Globe. She has written for The New York Times, New York Times Magazine, GQ, The Atlantic, Longreads, Buzzfeed, Bitch, Vulture, Hazlitt, and Shondaland, among others. She is the editor in chief of Catapult magazine. 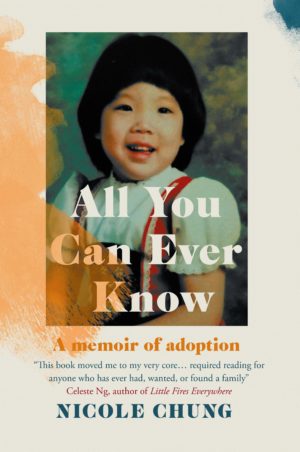 All You Can Ever Know