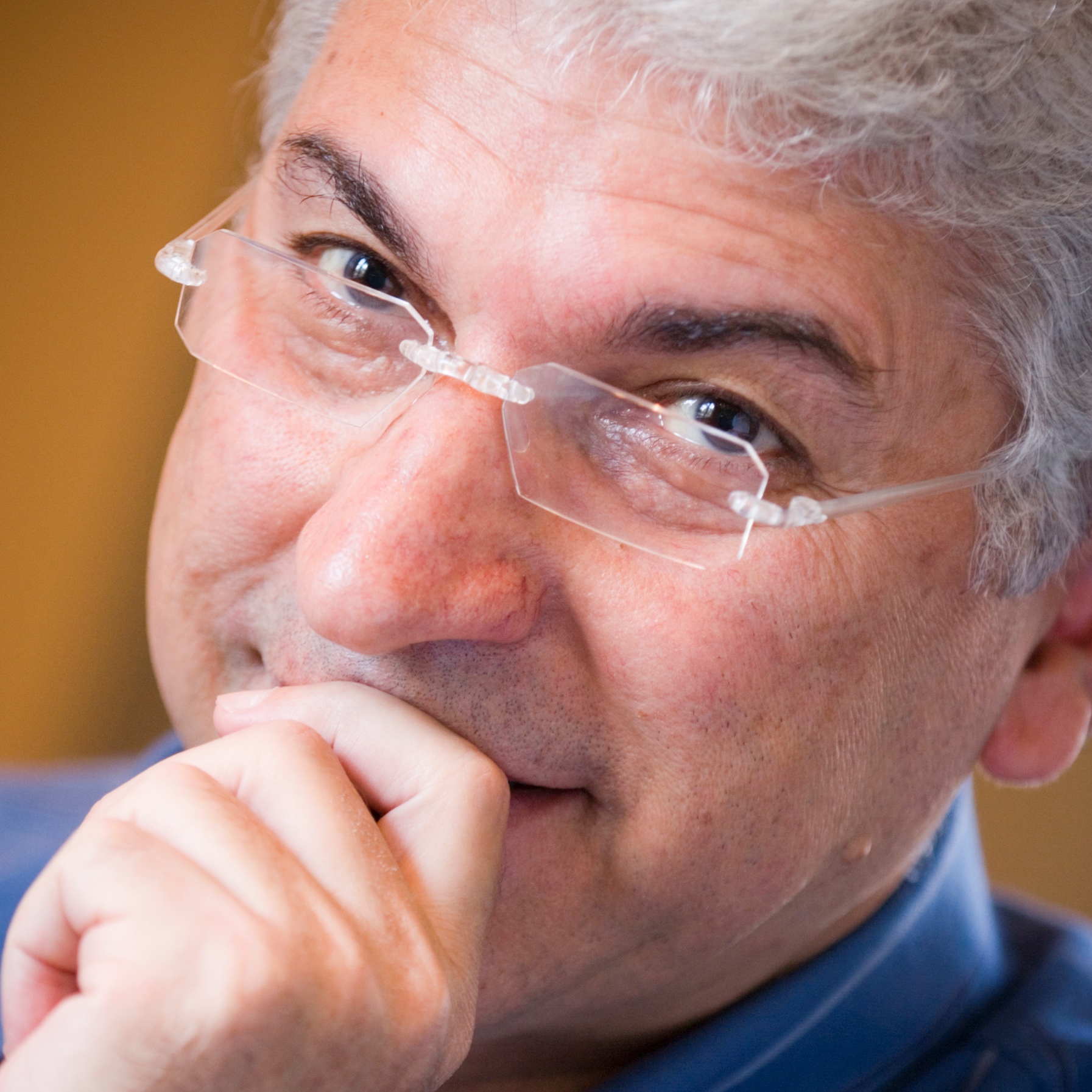 Nihad Sirees was born in Aleppo, Syria in 1950. After working as an engineer, he became an acclaimed novelist, playwright and screenwriter, but found himself under increasing surveillance and pressure from the Syrian government. In 2012, he left for Egypt and now lives and works in exile. Pushkin Press also publish The Silence and the Roar, banned in Syria, and his first novel to be published in English. He now lives in Berlin, Germany