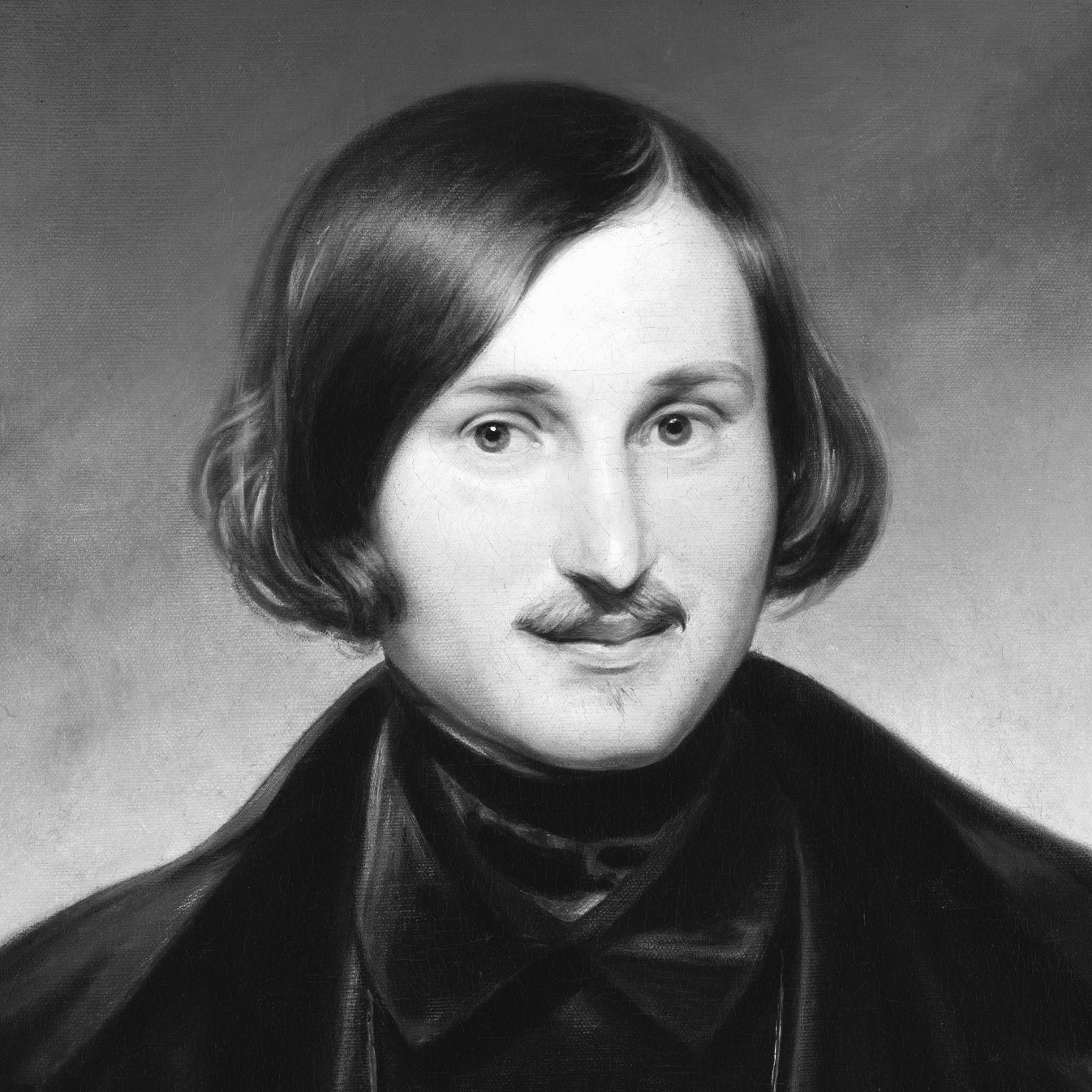 Nikolai Vasilyevich Gogol was born in 1809 in Ukraine, and moved to St Petersburg after his studies in 1828 to work in an obscure government ministry. His first collection of stories, Evenings on a Farm Near Dikanka (1831), made him famous, and he went on to write several further collections of stories, as well as the play The Government Inspector. Part I of his great, and only novel, Dead Souls, appeared in 1842. In his later life he was increasingly tormented both physically and psychologically, and he burned much of his writing, including part II of Dead Souls. He died in 1852, possibly from self-starvation. 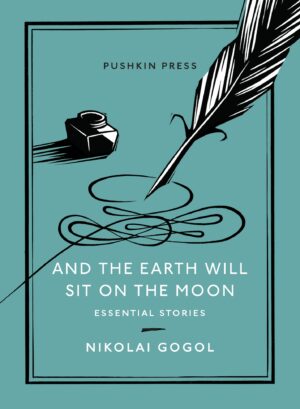