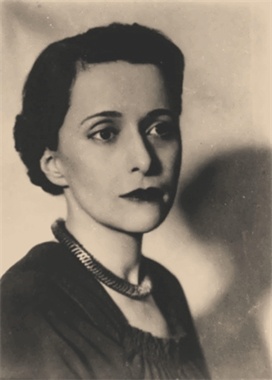 Nina Berberova (1901-1993) was a Russian-born writer. Raised in St Petersburg, she left Russia in 1922 and lived in Germany, Czechoslovakia and Italy before settling in Paris in 1925. There she published widely in the émigré press, and wrote the stories and novels for which she is now known. Berberova emigrated to the United States in 1950 and eventually took up academic posts at Yale and then Princeton. In France she was honoured as a chevalier of l’Ordre des Arts et des Lettres. 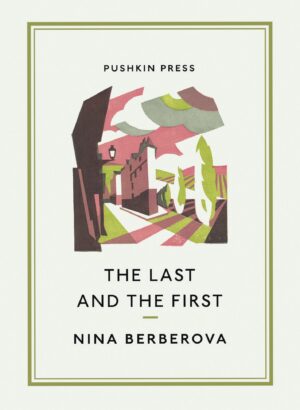 The Last and the First