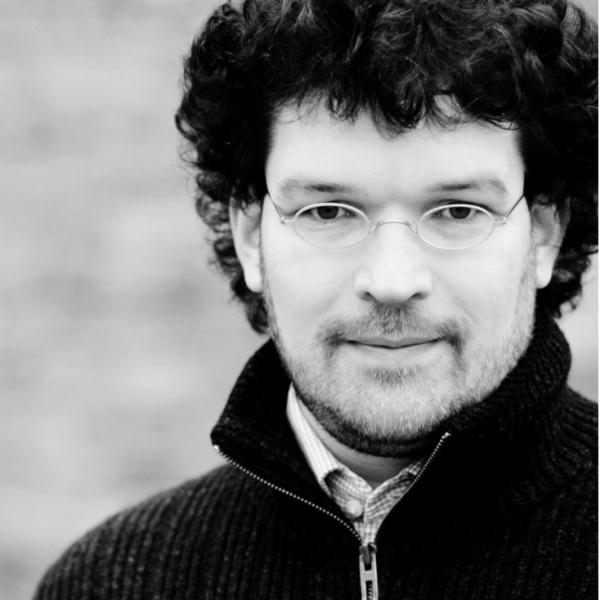 Oliver Matuschek is a German author, academic and museum curator. He worked at the Herzog Anton Ulrich Museum between 2000 and 2004 and helped curate the exhibition The Three Lives of Stefan Zweig at the Deutsches Historisches Museum, Berlin in 2008. He has also co-authored several documentaries and published numerous works on literary and historical themes, including “I Know the Magic of Handwriting”: a Catalogue and History of the Autograph Collection of Stefan Zweig. 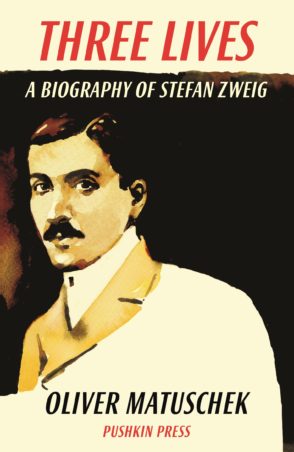