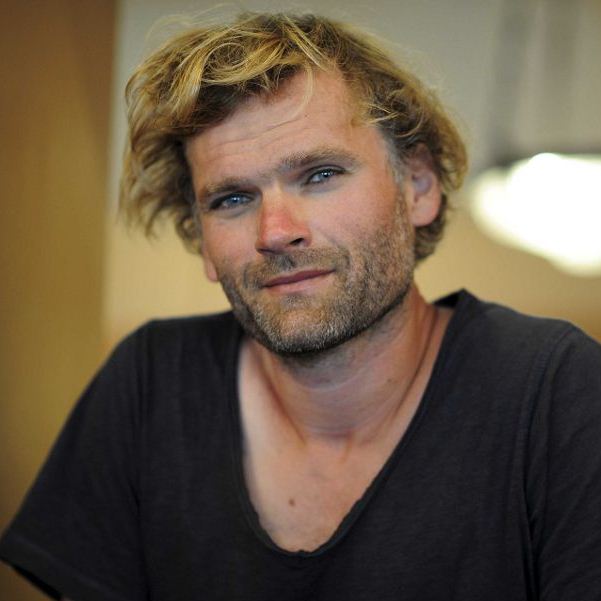 Olivier Adam was born in 1974. He lives near Saint-Malo in Brittany, having grown up in the Parisian suburbs. His novel Passer l’Hiver won the Prix Goncourt de la Nouvelle in 2004, and his novels Poids Léger and Je Vais Bien Ne t’en Fais Pas have been adapted for the cinema. The author is also a successful screenwriter and has published several books for children. Most recently, he published Les Lisières in 2012.