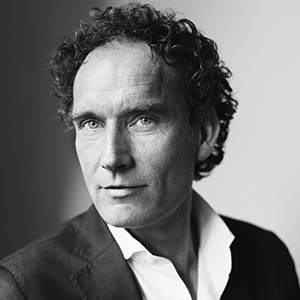 Onno Blom (b. 1969) is a biographer, literary critic, and columnist for de Volkskrant daily newspaper. He has published several books about writers and painters from his home city of Leiden. In 2018 he was awarded the prestigious Dutch Biography Prize for his book on the life of the sculptor, painter and novelist Jan Wolkers, which attracted controversy and became a bestseller in the Netherlands. 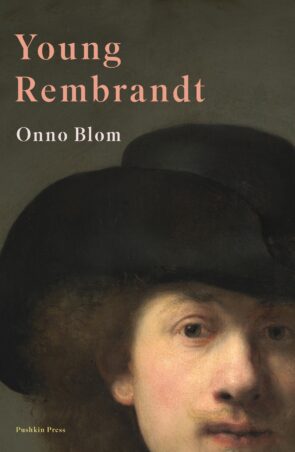